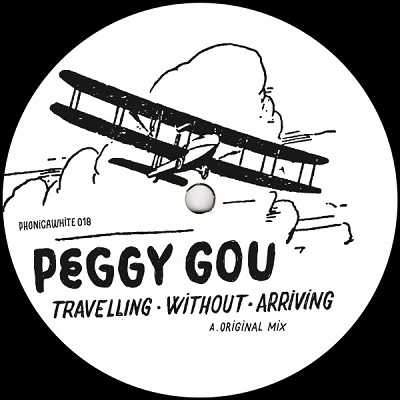 To say the past 2 years have been busy for Peggy Gou would perhaps be an understatement. Prolific both in the studio and behind the decks, 2016 saw the release of no less than four EPs across three labels. Her two-part ‘Art Of War’ series on Rekids was interspersed with a contribution to our own ‘Phonica White’ series of 12”s.

Gou is an old regular of the store, and the result, ‘Day Without Yesterday’ / ‘Six O Six’, was a pair of offbeat club anthems that showed a funkier side on the former title and her first initial foray into vocals on the acidic latter. Following her huge landmark Ninja Tune release, Peggy gets to release one of her earlier favourites - a subtle deep house groover that comes complete with a remix from one of her favourite DJs, Ge-ology. TheBaltimore native relocated to New York City in the 80s where he has found acclaim for over two decades, however he remains somewhat of a mystery. Over the course of his career, he’s worked with the likes of Mos Def, Talib Kweli, Jill Scott, De La Soul, Yukimi Nagano (Little Dragon), Jem and even a young Tupac Shakur. After years of producing dominantly hip-hop tempo releases, he defiantly returned in 2015 with the well-received dance floor monster “Moon Circuitry” on Theo Parrish’s esteemed Sound Signature imprint. Although his roots in composing 4-on-the-floor dance tempo music dates as far back as his earliest hip-hop beats, this seemingly ‘new’ direction boldly challenged expectations based on his previous body of work yet his very first production appearance came in the form of a collaboration with the Baltimore-based house music legends, The Basement Boys, who used one of his tracks for their ‘Those Guys’ moniker in 1993.

Here, he takes Peggy’s laidback track and adds his own touch, taking the initial riff and layering several lines of groovy kicks before introducing a sharp synth stab. Harder-hitting than its predecessor, Ge-ology’s edit is a supremely danceable cut, and better suited to the late-night floor than Peggy’s more mellow original 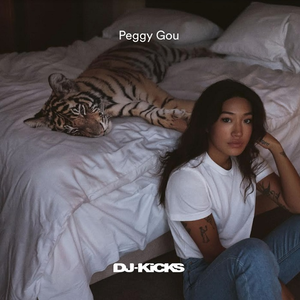 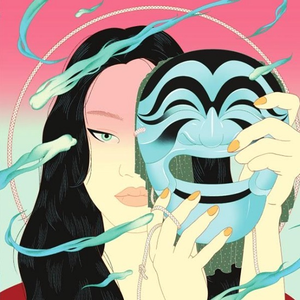 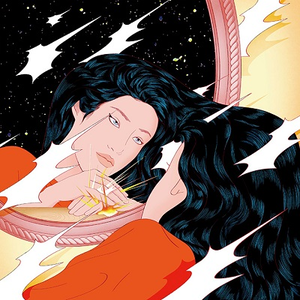