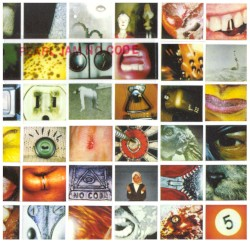 We Are Vinyl release - fourth studio album by US rock/grunge legends, originally released on August 27th 1996 through Epic Records. Following a troubled tour working their previous album (Vitalogy 1994) the band went into the studio to record this follow up. The music on the record was more diverse than what the band had done on previous releases, incorporating elements of garage rock and worldbeat. Pressed on standard black vinyl. Super deluxe gatefold sleeve packaging which includes 9 insert cards.

More Items From Pearl JamSee all 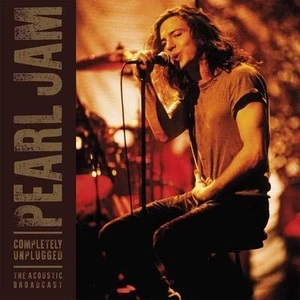 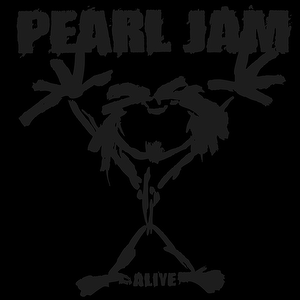