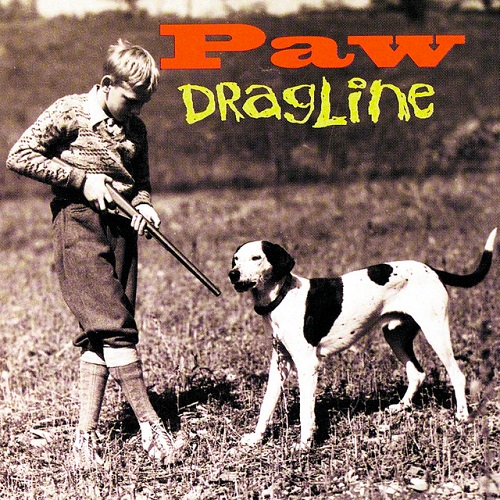 Paw was an American alternative rock band from the United States who released their debut studio album Dragline in 1993. While the album wasn’t a commercial success it is widely considered among fans and critics as their best album. This is a traditional grunge album, recorded during the heydays of this music. Fantastic song structures with riff-based melodic choruses and deep lyrics showing their greatness. “Jessie”, the band’s biggest single, is recognizable for its timeless chorus and pedal steel solo. Other great songs includes “Sleeping Bag” and “Couldn’t Know”. It’s a mighty beast from the beginning, with beautiful clean guitars, powerful riffs and howling vocal parts. It’s Paw at their best.