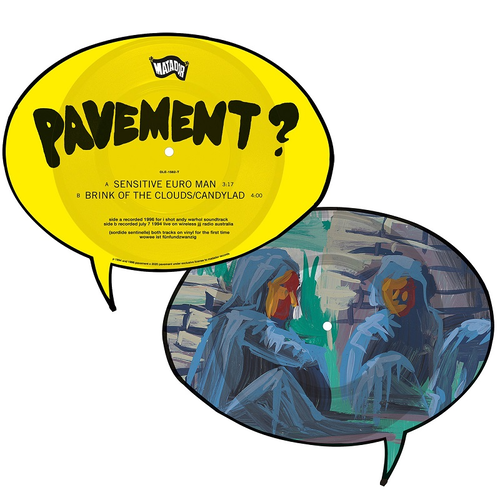 A super special, shaped picture-disc edition of a 3-track from PAVEMENT, celebrating the 25th anniversary of their 1995 album Wowee Zowee.

The special disc, cut in the shape of the speech bubble found on the cover of Wowee Zowee, features the tracks “Sensitive Euro Man” and “Brink of the Clouds/Candylad” that first debuted on Wowee Zowee: Sordid Sentinels, the expanded edition that was released on CD in 2006, and will be available on vinyl for the first time via Matador Records globally. Limited to a one-time press of 3,000 copies

More Items From PavementSee all 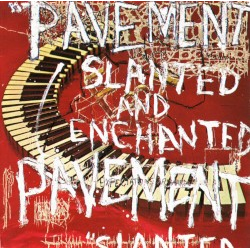 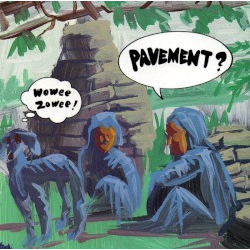 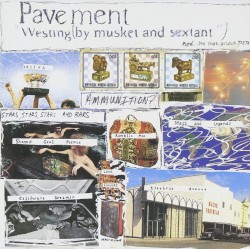