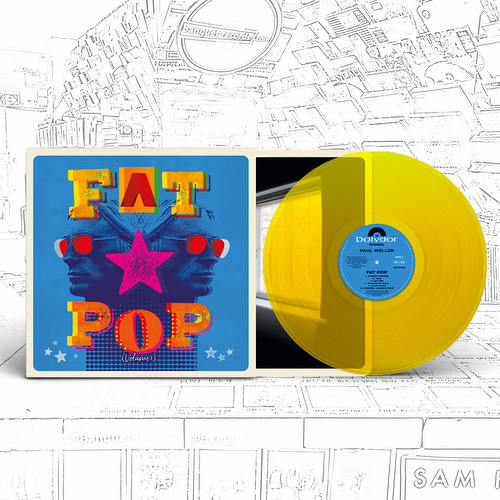 The 16th full length album from the legendary Paul Weller!

We may be cursed to be in the midst a global pandemic, buffeted by all of its stresses and pain. But everyone knows that art provides succour, that music is the most reliable balm. And for many there is further significant comfort to be drawn from the knowledge that Paul Weller is in the midst of an unbelievably prolific purple patch. Paul Weller will not let us down when we need him most.

On May 14th, Paul Weller releases his 16 th solo album since his self-titled debut in 1992, his fourth in as many years and his second in just under twelve months following June 2020’s magnificent, chart-topping On Sunset. It’s not hyperbole to state that this new album, titled Fat Pop (Volume 1), is among his most compelling collections, bar none, including all of his era-defining work in the 1970s and ‘80s with The Jam and The Style Council. It’s an absolute scorcher.

When lockdown was declared in March 2020, Paul Weller decided immediately that he wanted something to focus on, since it seemed unlikely he’d be able to tour On Sunset as planned that summer. “I had lots of ideas stored up on my phone,” he explains down that same handset, speaking from outside his London home, “and at least this gave me an opportunity to develop them.” So he started to record songs on his own, doing just vocals, piano and guitar, then sending those sound files to his core band members such as drummer Ben Gordelier, Steve Cradock on guitar and various other instruments, and bassist Andy Crofts for them to add their parts. “It was a bit weird not being together, but at least it kept the wheels rolling. I’d have gone potty otherwise.” 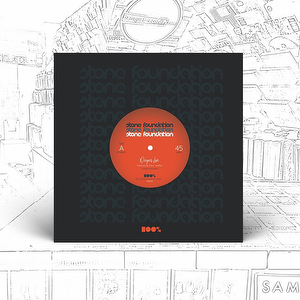 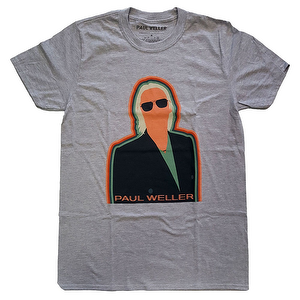 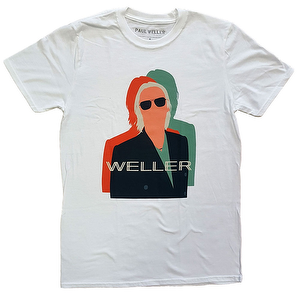