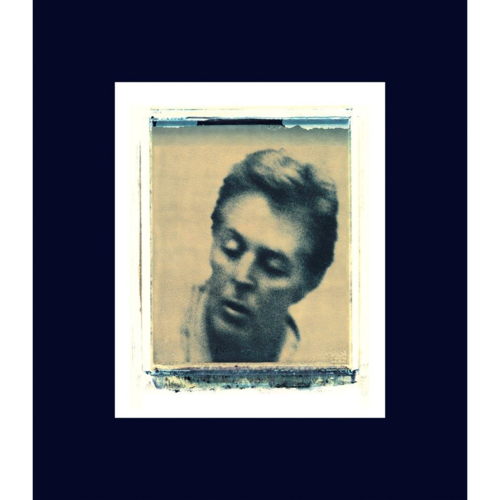 Having been heavily involved in The Beatles' Anthology project, Paul had time to reflect on the standards he and his bandmates had set during their career, and applied these to what would become his first album in four years. Made in a much more spontaneous style, with songs recorded here and there, mostly on holiday, it's an album that luxuriates in its own sense of fun.

Featuring producers George Martin and Jeff Lynne, as well as musicians including Steve Miller, Ringo Starr and his own son, James McCartney, Flaming Pie would go on to become one of Paul's most acclaimed albums. Sales were brisk, with the album only kept from the Number 1 slot on both sides of the Atlantic by the cultural phenomenon that was the Spice Girls' Spice album.

CD3: In The Studio Bonus Tracks

DVD1: In The World Tonight (documentary) 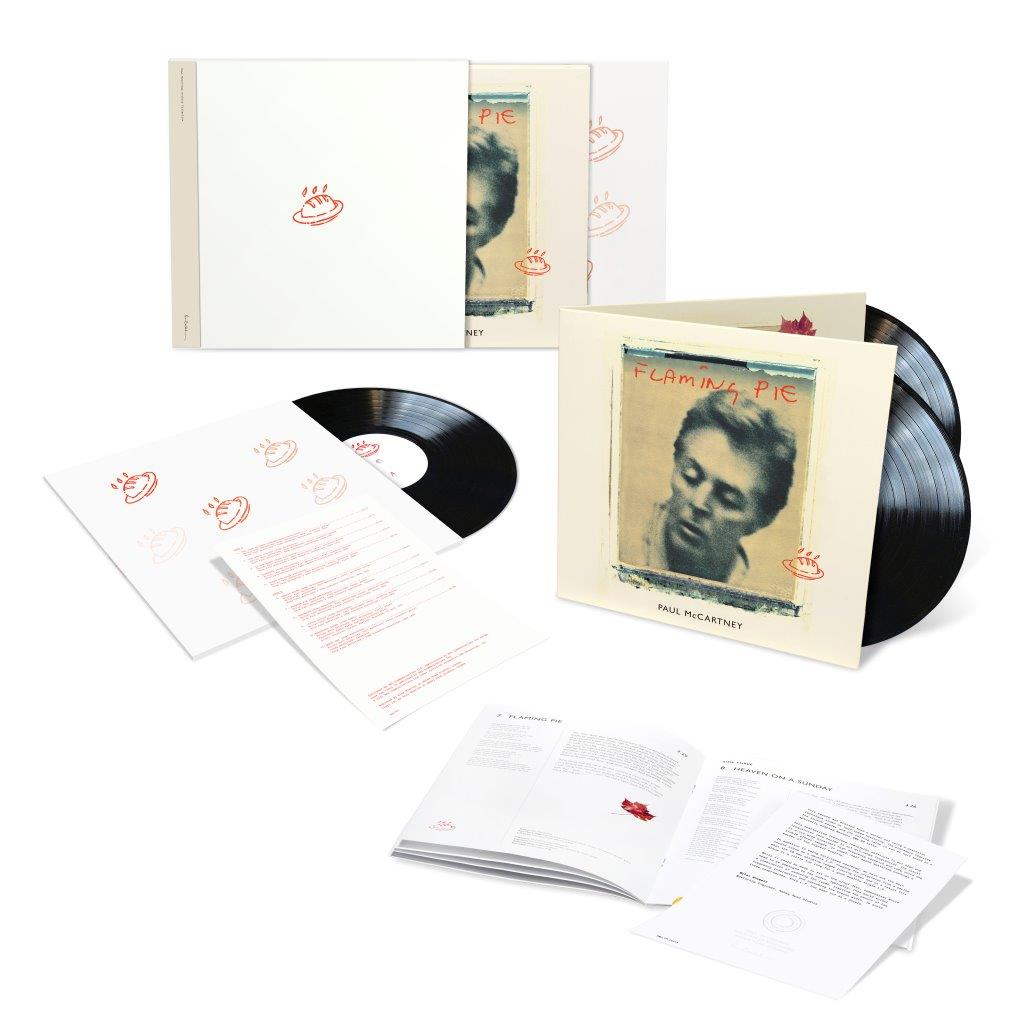 More Items From Paul McCartneySee all 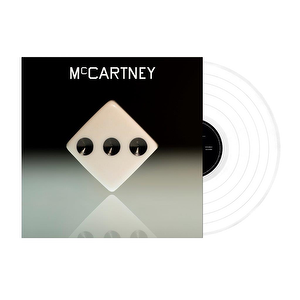 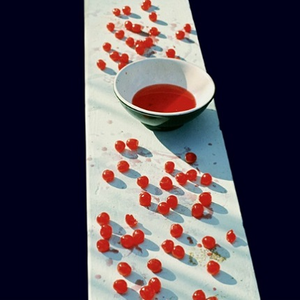 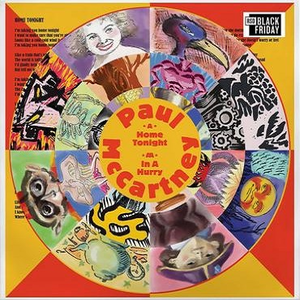