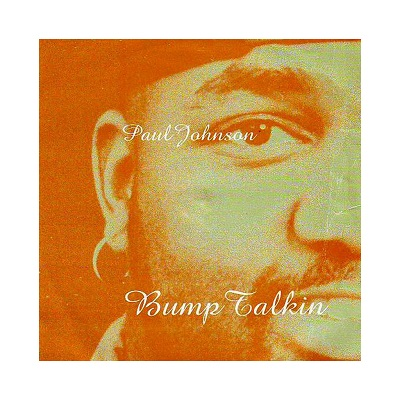 Double LP
£20.99
Add to cartBuy now
This item hasn't been updated for over a year. We believe the item to be available, but that might not necessarily be the case.

By the time he released debut album Bump Talkin' in 1995, Paul Johnson was already an established figure on the Chicago house scene. He'd already released all manner of bumpin', forthright fare on such legendary labels as Cajual, Dance Mania and Djax-Up Beats, leading UK label Peacefrog to offer him an album deal. While many of his early singles were undeniably slamming, Bump Talkin' was an altogether more musically rich affair, with Johnson offering up a selection of warm, rich, jazz-flecked deep house cuts that have stood the test of time superbly. This vinyl reissue - the first since the original album release - emphatically proves the timeless nature of the music. 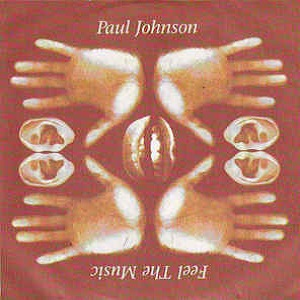 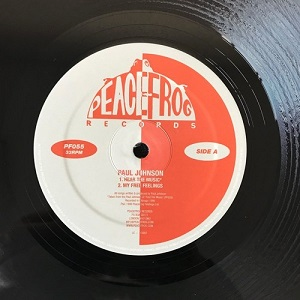 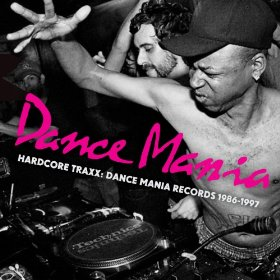