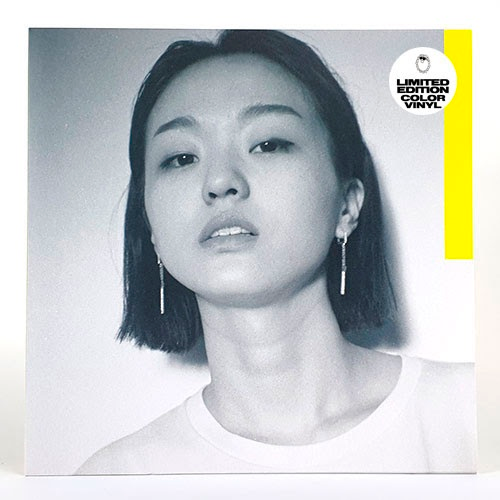 If You Want It

Limited Edition yellow vinyl repress of park hye jin's incredibly well received and insanely sought after debut release. With original copies trading hands for upwards of £140 the demand was real for the repress

24 year old female Korean singer, songwriter, rapper, house and techno DJ park hye jin has took the world by storm with her debut release ‘IF U WANT IT’ which has found favour in the playlists of tastemakers as wide and varied as Ryan Hemsworth, Jarreau Vandal, TCHAMI, Pete Tong, Jamz Supernova, Monki, Optimo, Baltra, GODMODE, Jaques Greene, DJ Boring, Axwel and many many more

park hye jin is a 24yr old female artist from Seoul that recently dropped her debut EP on Australian buzz label clipp.art. She is rapidly being hyped as the next big underground electronic talent to emerge out of Korea - after being the subject of the top thread on reddit’s new music discover group (13.9m subscribers) with her breakout track “I DON’T CARE”. 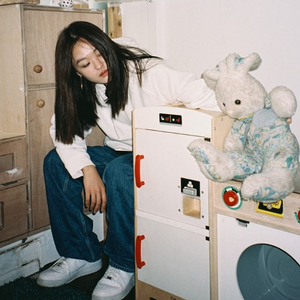 Park Hye Jin How can I Ninja Tune 12"

Park Hye Jin How can I Ninja Tune