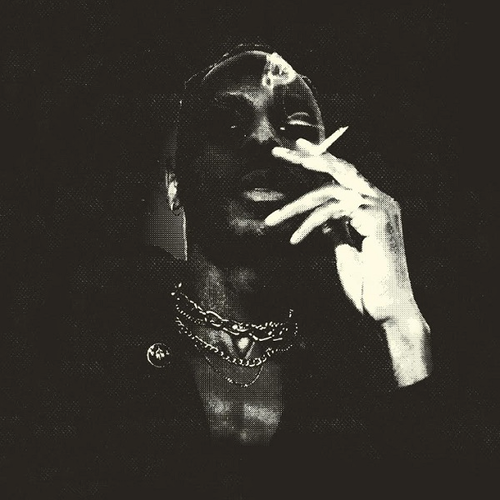 New single alongside album announcement of second album from DIY Underground house duo, “one of the most eclectic yet visceral house records of recent memory” (FACT). Released alongside 160th Anniversary of Big Ben (see band logo), 250 clings around Westminster. Boiler Room confirmed. They’ve remixed The Chemical Brother’s Free Yourself for their 2019 album No Geography. 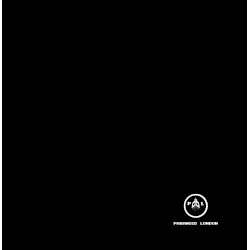 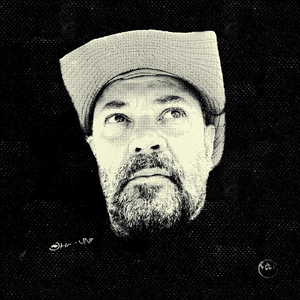 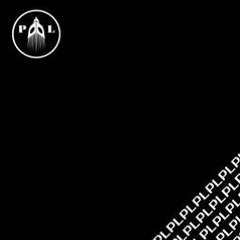