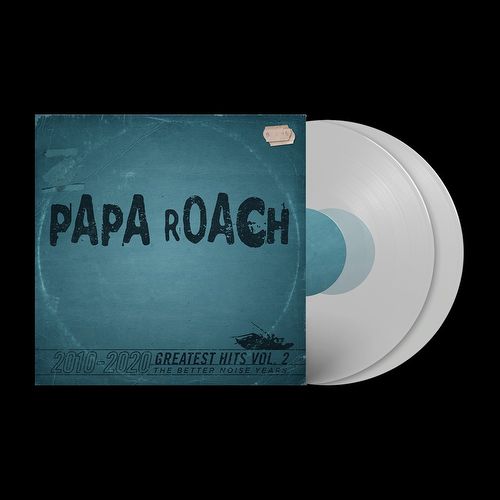 The set includes 21 tracks including 3 unreleased remixes and 2 unreleased acoustic recordings recorded Live at the YouTube Studios in NYC.

The set also features a guest appearance by Danny Warsnop (vocalist of ASKING ALEXANDRIA) on the track “Broken As Me.” The original version of the song was recorded for Papa Roach’s 2015 album F.E.A.R.

The band noted, "We wanted to commemorate the last 10 years of our journey with this special collection of the music that got us here."

More Items From Papa RoachSee all 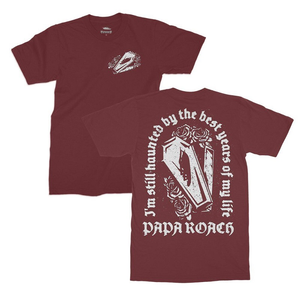 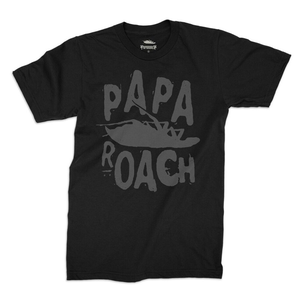 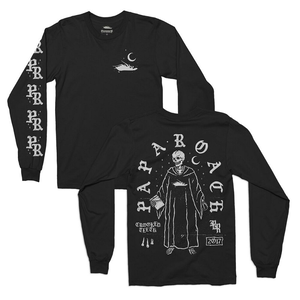