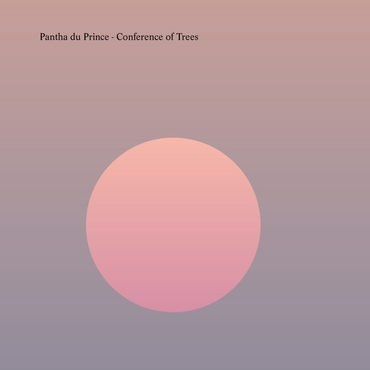 Hendrik Weber aka Pantha Du Prince (‘a fantasy character...a poetic transporter for the concept behind the music’) has carved a niche for a style of techno he calls, ‘layered and cinematographic.’ He released the Diamond Daze (2004) and This Bliss (2007) albums on Berlin dance label Dial before signing to Rough Trade and widening his audience with Black Noise (2010) and The Element of Light (2013). 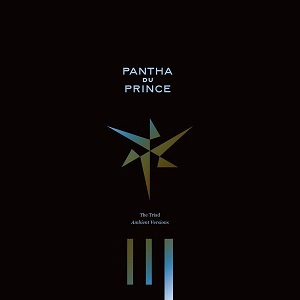 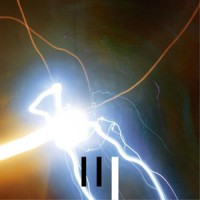 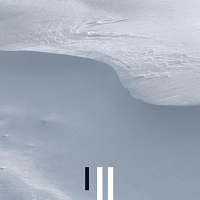