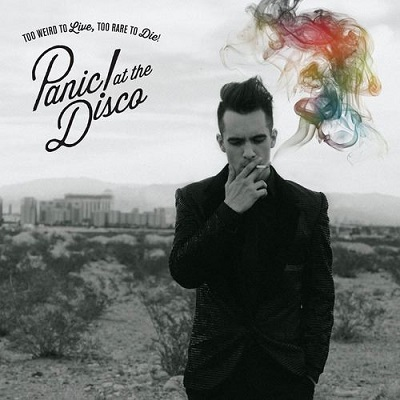 Panic At The DIsco

Too Weird To Live, Too Rare To Die!

The fourth studio album from Panic At The Disco! They've always shifted up their sound with each release and this record is synth-laden with big pop-rock sounds. There is plenty of huge songs here.

Musically, Too Weird to Live, Too Rare to Die! is inspired by hip hop in that "there are no rules". In an extension of that mantra, the album is an eclectic affair that varies wildly from song to song.

More Items From Panic At The DIscoSee all 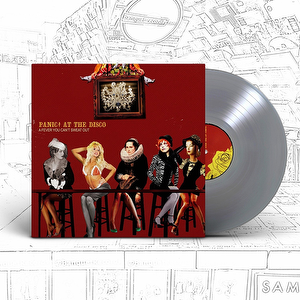 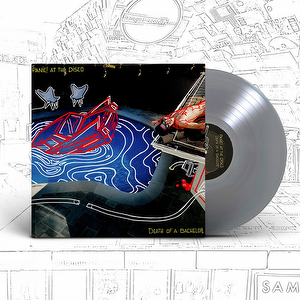 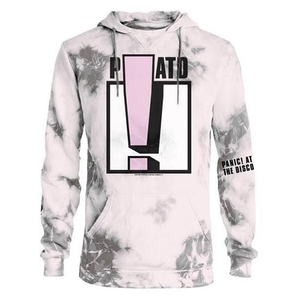 Panic At The DIsco Death Of A Bachelor Fueled By Ramen