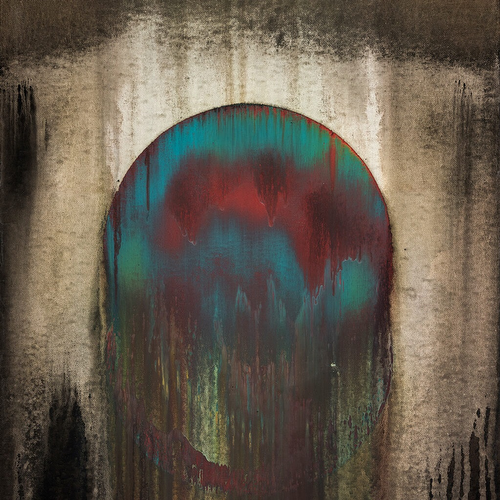 The highly anticipated new album from the metal / post-hardcore band Palm Reader, following on from 2018's acclaimed Braille. Fans of While She Sleeps, Touche Amore and Employed To Serve should check this out.

On Sleepless, Palm Reader utilise ambient textures and swirling atmospherics which act as the complimentary yang to the band’s vicious yin. These extra elements are no mere garnish but integral parts of the musical landscape. With Sleepless, Palm Reader capitalises and makes do on the promise of their previous material. The more seething barrages of metal found in their sound remain intact and their penchant for melody is more fine-tuned and purposeful, expounding on their inarguably growing appeal to fans old and new. Most importantly, however, the five-piece’s reputation finally stands unwavering in its own credibility as much as hard earned mythology. 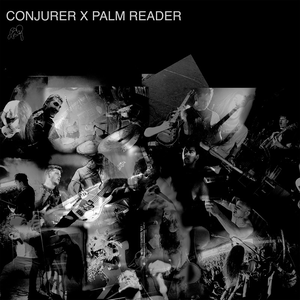 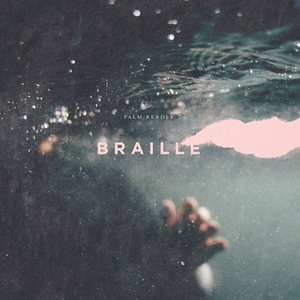 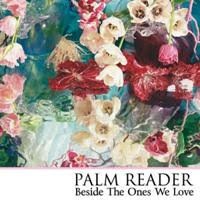