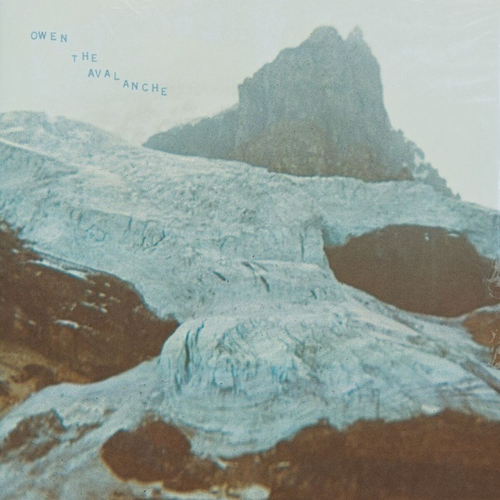 The new full length solo album from Owen, the moniker of Mike Kinsella, known well from his work with the notorious emo-legends American Football. Beautiful and meticulously crafted indie-folk songs with that acclaimed mathy-emo influence. Production for this record was handled by S.Carey!

Mike Kinsella’s various musical endeavours should need little introduction. From his early days with Cap’n Jazz right up the triumphant return of American Football, here’s a guy that’s more than made a lasting impression on a scene that while spawning countless imitators there have been few, if any, betters.

Now back again and seemingly more prolific than ever, Mike returns with his long running solo project Owen. Easily his most intense album, The Avalanche is also the most beautifully crafted, resulting in nine of the best Owen songs ever penned and an album that’s as heartbreaking as it is magnificent. 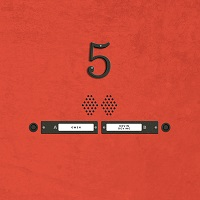 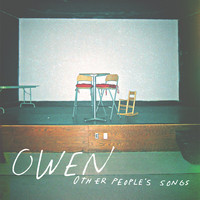 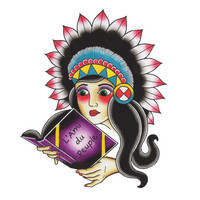 Another Sky I Slept On The Floor Fiction
Owen The Avalanche