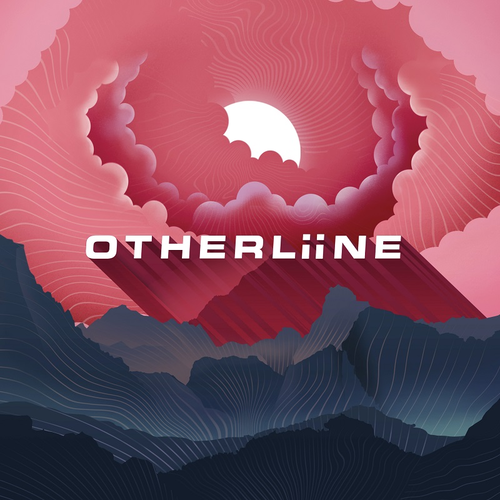 OTHERLiiNE is a musical partnership that began accidentally. A glorious voice that was only gradually - reluctantly, even - revealed. It’s a forthcoming set of songs that developed lives of their own. An instinctive musical connection between a pair of producers that inspired a suite of tracks to form this magical world.