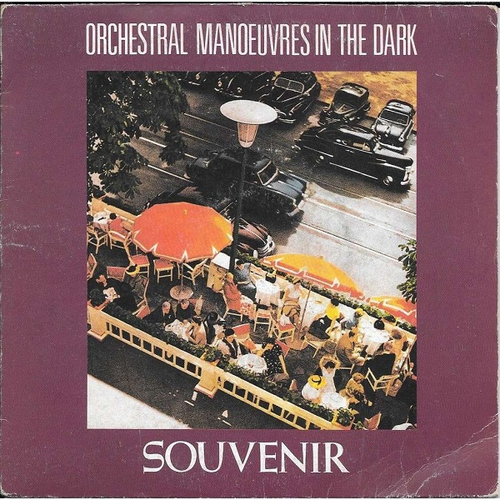 Orchestral Manoeuvres In The Dark

Orchestral Manoeuvres In The Dark (OMD) continue their 40th anniversary celebrations with the announcement of a career box set, ‘Souvenir’ and brand new greatest hits collection - out October 4th. The special box set will comprise of 5 CDs and 2 DVDs housed in a 10” box set, together with a hardback book, poster and a series of 10” prints. Alongside the box set, there will also be a 2CD and 3LP (180gm, DL codes, triple gatefold) format which will be a brand new greatest hits package, spanning the band’s 40-year career. This includes all the singles from ‘Electricity’ to ‘What Have We Done’, as well as the exclusive brand new single, ‘Don’t Go’ Written and produced by both Paul and Andy, and recorded at Bleepworks in London. The new song ‘Don’t Go’ melds together the plaintive melancholia of McCluskey's lyrical refrain and the soaring synth melody from Paul Humphreys, combining to create the classic style of OMD. The band will also embark on a huge world tour later this year, including 21 UK dates.

More Items From Orchestral Manoeuvres In The DarkSee all 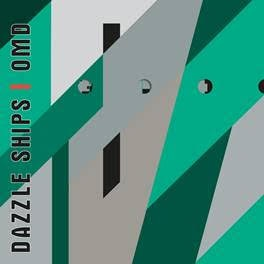 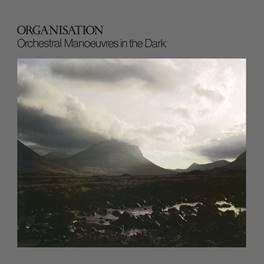 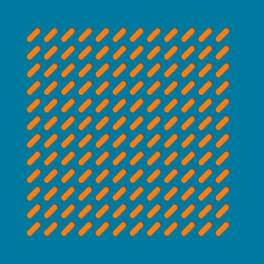