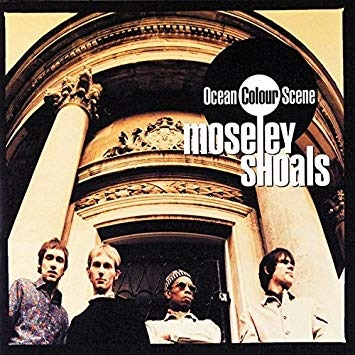 A vinyl reissue of the second full length album from Ocean Colour Scene, originally released in 1996.

The album was produced by Weller’s producer at the time – Brendan Lynch, giving it a strong, organic R&B feel (influenced by the Small Faces and Weller’s solo recordings) with a pronounced 60s flourish, mixing in traces of Beatles and Stones, as well as elements of prog-rock and psychedelia, adding an even more eclectic flavour to their sound. Released on two pieces of heavyweight black vinyl for maximum sound quality. 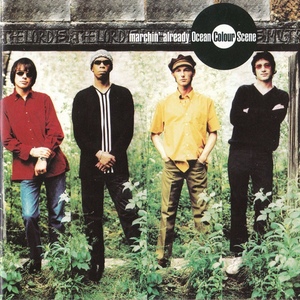 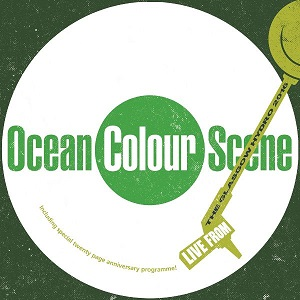