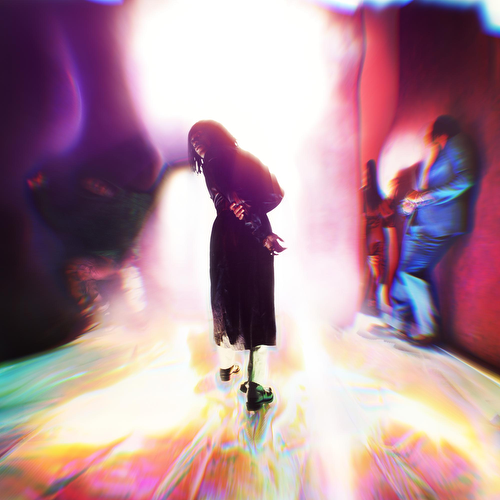 Some Nights I Dream of Doors

Steven Umoh grew up in Calabar, Nigeria. He was raised by his grandmother; his mother had moved to the UK to escape Umoh's father, who was abusive. Early in his life, he primarily listened to bootleg rap, particularly Eminem, Usher, Nelly, Snoop Dogg and Ciara. Umoh moved to live with his mother in England at the age of 17, but stayed active in the Nigerian music scene. He grew up a devoutly religious Christian, but became less so after he attended university in Norwich. In college he sang primarily in an American accent, influenced by his childhood spent listening to American hip hop music, but he transitioned to singing in his natural Nigerian-British accent before embarking on his professional career.

Obongjayar's music has been called "hard to describe", incorporating elements of afrobeat, spoken word, soul, and electronic music. His lyrics incorporate spiritual overtones, although they are not readily identifiable with any specific religious tradition. A unifying feature of all of Obongjayar's music is his very deep voice, which slides between rapping, singing, and spoken word. 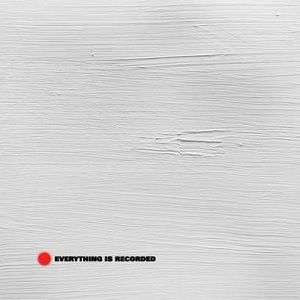 Everything Is Recorded Close But Not Quite EP XL Recordings 12"