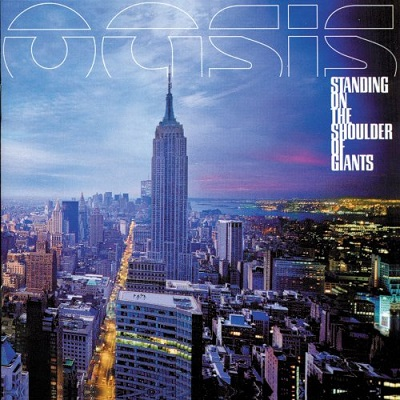 Standing On The Shoulders Of Giants

LP
£24.99
Add to cartBuy now
This item hasn't been updated for over a year. We believe the item to be in stock, but that might not necessarily be the case.

The fourth studio album from Oasis, originally released in 2000.

The album is a modern psychedelic record complete with drum loops, samples, electric sitar, mellotron, synthesizers and backward guitars, resulting in an album more experimental with electronica and heavy psychedelic rock influences. Songs such as "Go Let It Out", the Indian-influenced "Who Feels Love?", and the progressive "Gas Panic!" were a departure from the band's earlier style.

More Items From OasisSee all 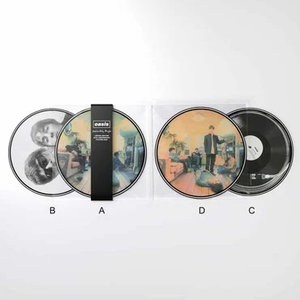 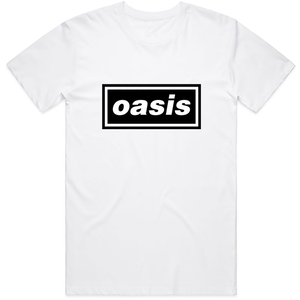 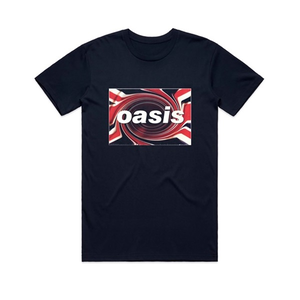