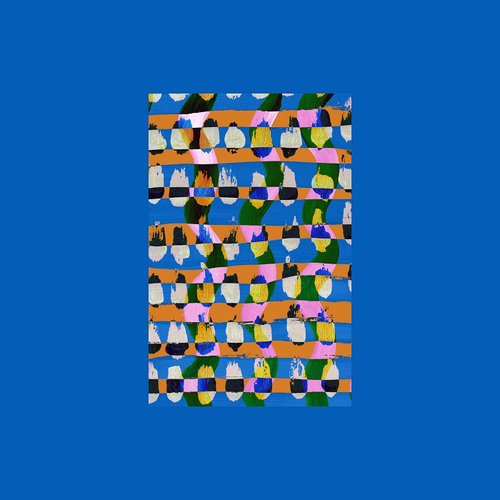 London based producer and DJ O’Flynn has announced his debut album ‘Aletheia’, to be released 6th September 2019 on Silver Bear Recordings, and shared the second single ‘Painted Wolf’, out 21st June 2019.

His latest release follows a series of acclaimed productions which explored his wide-ranging style: from squelchy acid on Ninja Tune to loose and luscious jazz on Blip Discs, as well as the high-octane 12” released on his own Hundred Flowers imprint earlier this year.

With standout 12” debuts ‘Tyrion’ and ‘Desmond’s Empire’ in 2015, O’Flynn quickly established his  reputation as “one of dance music’s most prosperous newcomers”, as put by Boiler Room. 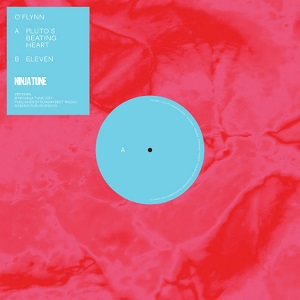 Electronic Back in Stock!