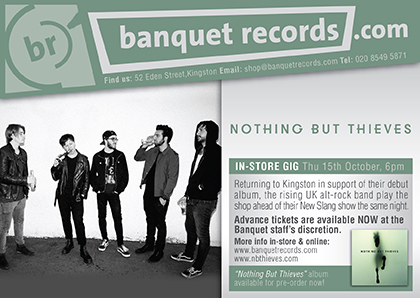 Back in town to celebrate the release of their anticipated debut album, Nothing But Thieves play an all ages in-store ahead of their show at New Slang!

The Southend guys were last in Kingston a couple of years ago and since then have become a notable British alternative indie-rock band. Having played shows with Arcade Fire, Awolnation, George Ezra, been on the NME awards tour with Twin Atlantic, many festivals and become radio favourites there is no doubt this band are going to be huge as they're already heading that way!

Priority will be given to anyone who orders the new album from us. 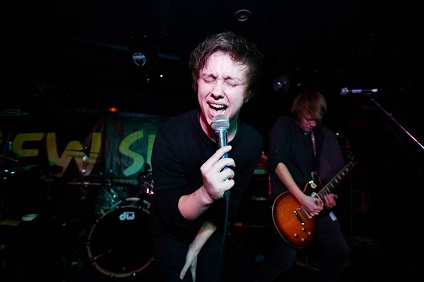 More Items From Nothing But ThievesSee all 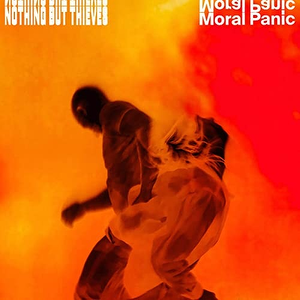 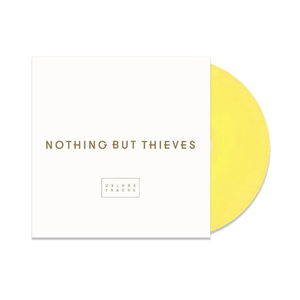 Nothing But Thieves Deluxe Tracks RCA 10" 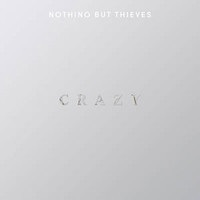