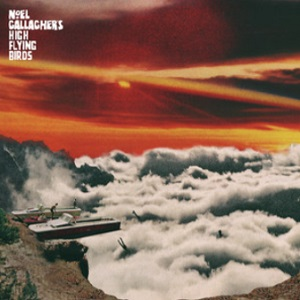 It's A Beautiful World

12" yellow Indies & HMV only
£8.99
Sorry - sold out
This item hasn't been updated for over a year. We believe the item to be in stock, but that might not necessarily be the case.

Producer David Holmes says: “The track had so much space and was feeling great. After Noel wrote the song he asked me about getting a French vocalist to do some kind of spoken word, so I called my friend Charlotte Courbe and played her an extract from a French short film that I always loved and wanted to borrow from. She then produced an astounding piece of writing that contrasted Noel’s song and music so beautifully.” 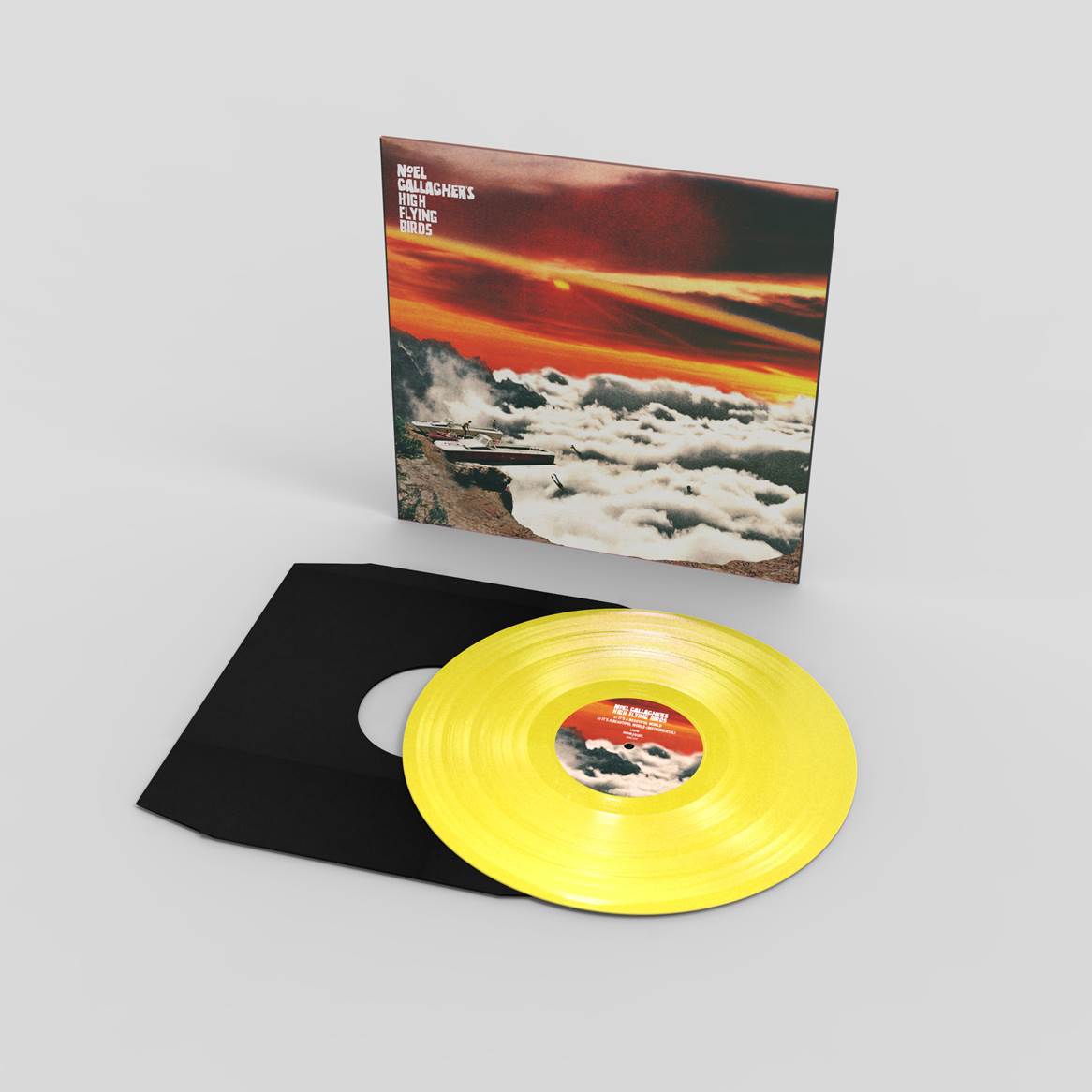 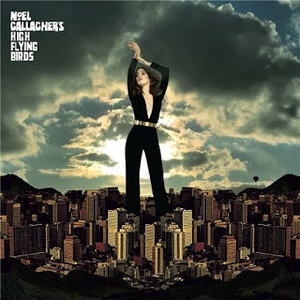 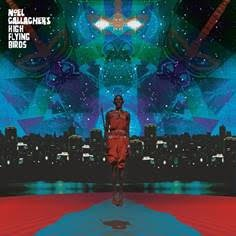 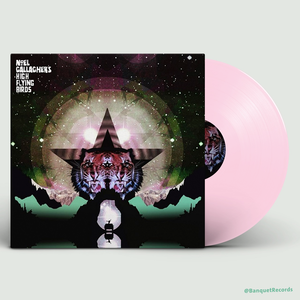