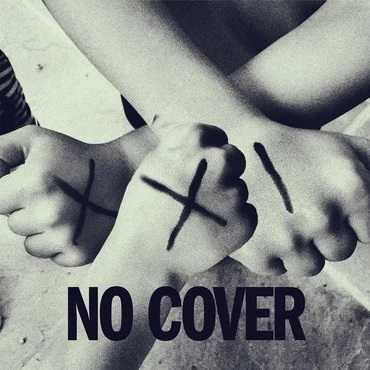 Carpark Records celebrates its 21st anniversary! From its early days as an outlet for the growing IDMscene, to releasing the genre-defying music of over 60 artists, Carpark has a lot to boast about in its 21 years of existence. To honour this milestone, the label is releasing No Cover: Carpark's 21st Anniversary Covers Comp. The album features Carpark and imprint artists from all throughout Carpark's history covering fellow labelmates and pushing the already eclectic music into exciting, new territory.

The album is full of creative reinventions of various releases from Carpark’s past. An energy-filled cover by Melkbelly of Dan Deacon’s The Crystal Cat opens the album, followed later by Sad13’s churning cover of Cloud Nothings’ Psychic Trauma. Johanna Warren’s folk-leaning cover of the raucous, pop-rock song Happy Unhappy by The Beths, transforms the original nto a solemn, gut-punching track. Skylar Spence and Fat Tony’s cover of Ordinary Pleasure by Toro y Moi is full of pop and disco flair, but holds onto the rhythm and expressiveness of its model. No Cover:Carpark's 21st Anniversary Covers Comp is an exciting revisit, and reimagination, of iconic releases from Carpark Records.