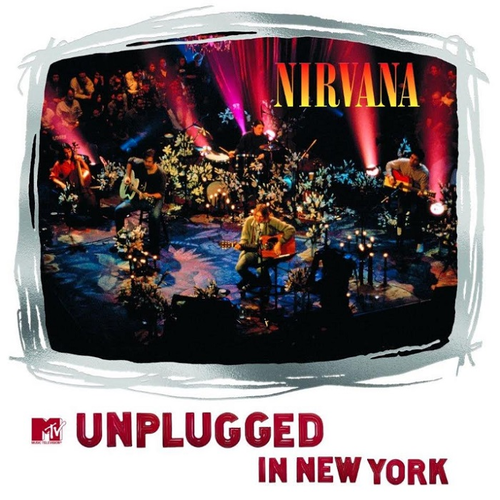 Named one of the 10 best live albums of all time by Rolling Stone, Nirvana’s “Unplugged in New York” will be reissued on 2LP vinyl in celebration of the 25th anniversary of its 1994 release.Expanded to include 5 rehearsal performances previously only available on DVD, the anniversary release also features an exclusive gatefold jacket including anniversary silver foil detail on the front and back cover. 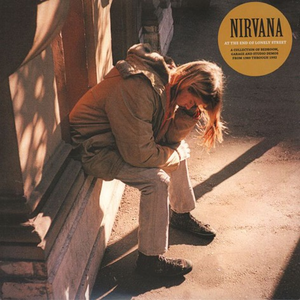 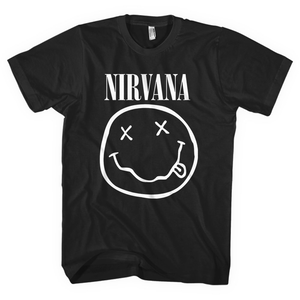 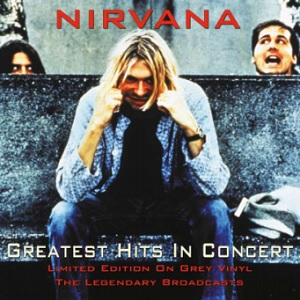 The Cranberries In The End BMG