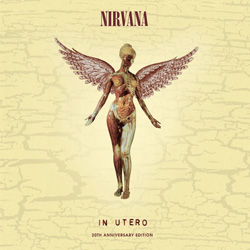 20th Anniversary deluxe reissue of Nirvana's awesome Steve Albini produced In Utero! A couple of year's back we saw the stunning reissue of Nevermind and we can expect this one to be just as brill! 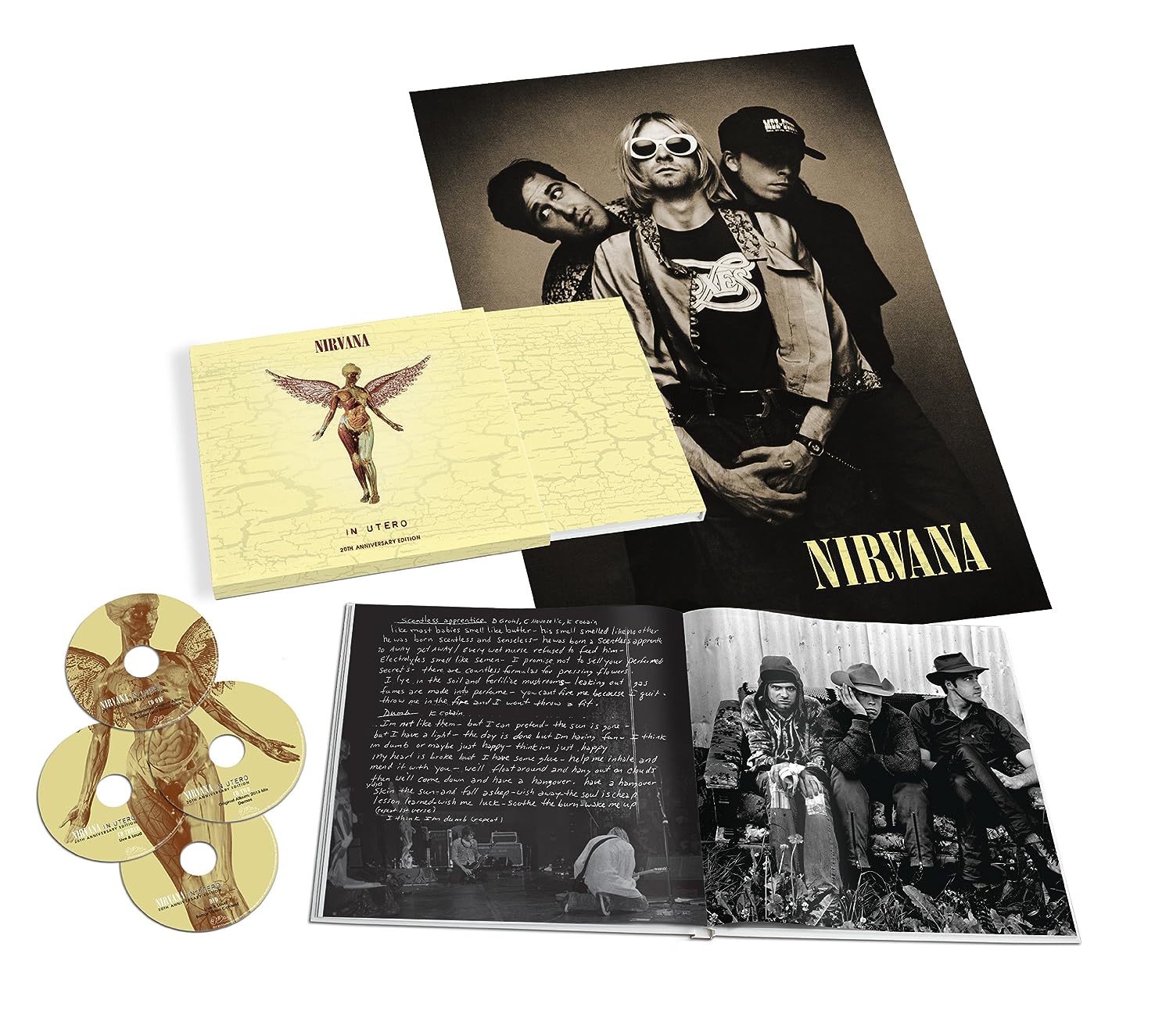 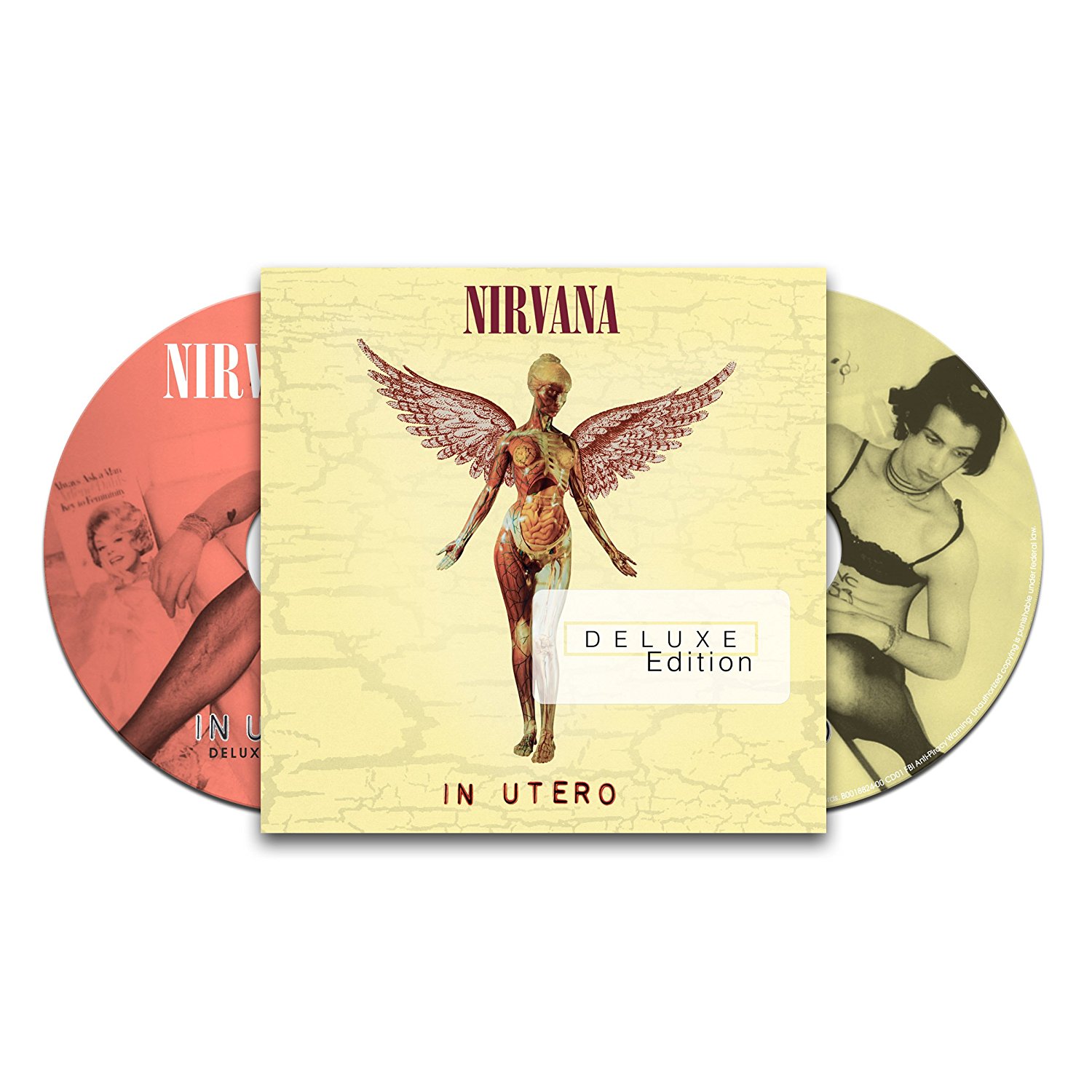 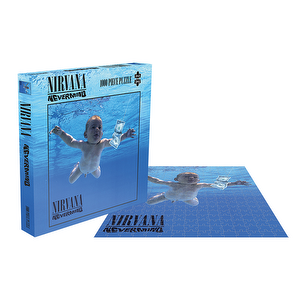 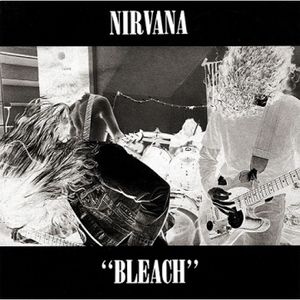