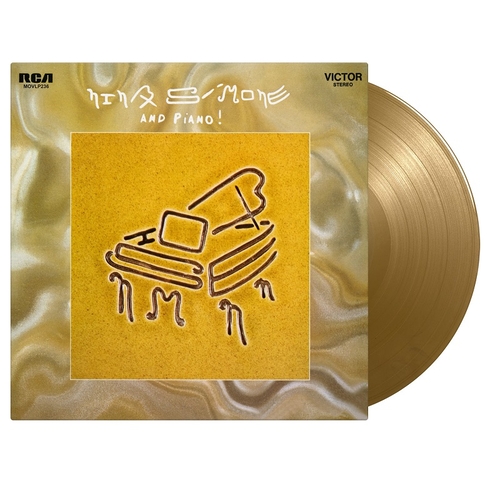 Nina Simone said that she’d rather have people remember her for her album Nina Simone And Piano! then for her surprise hit “My Baby Just Cares For Me”. And when you listen to the album, you fully understand why. This is Nina Simone stripped bare; an introspective, intimate album about death, reincarnation, loneliness, and love. The simple piano arrangements and poignant vocals make you creep closer to the music - and the artist - with every listen. Though commercially unsuccessful, this album was released to great critical acclaim in 1969, and it is a true gem in Nina Simone’s body of work.

Available as a limited edition of 1500 individually numbered copies on solid gold vinyl. 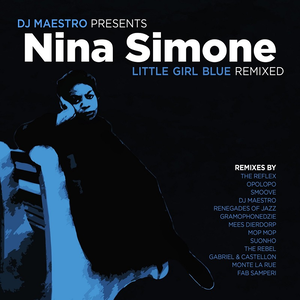 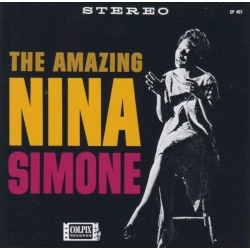 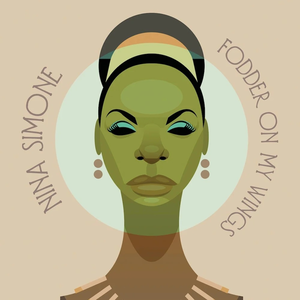