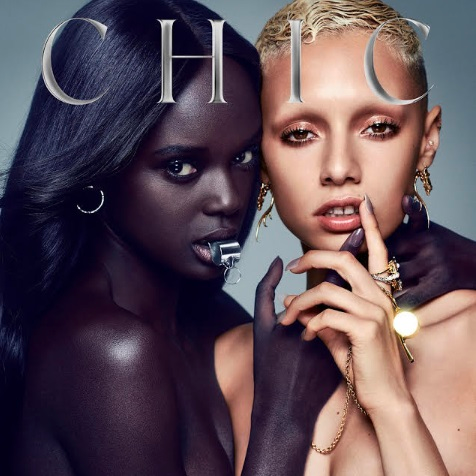 CD - Signed Copy: these are limited to 3 per customer

The long-awaited tenth full length album from Nile Rodgers & Chic, the first from them in 25 years!

“I’ve had the great privilege of producing some of the greatest artists in the world so when it came time to collaborating for my own record the barometer was shall we say pretty high” explains Nile. “Nao, Mura Masa and Cosha were important to me and to be able to debut the songs we wrote live with them on Later... With Jools before we’ve even put out recorded versions makes it even more special.”

Nao shares: “We all grew up on CHIC! No matter who you are or where you’re from, they’re one of those bands that have sound tracked at least one part of your life. So to now be part of that story and playing in the band – albeit temporarily - is just wild. We’ve had such great fun making records and playing together, it’s been a joy. I’m so glad they’re back, the world – especially right now – needs more CHIC!” 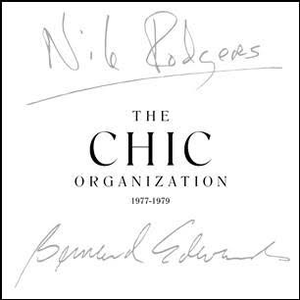 You Me At Six VI Underdog Records