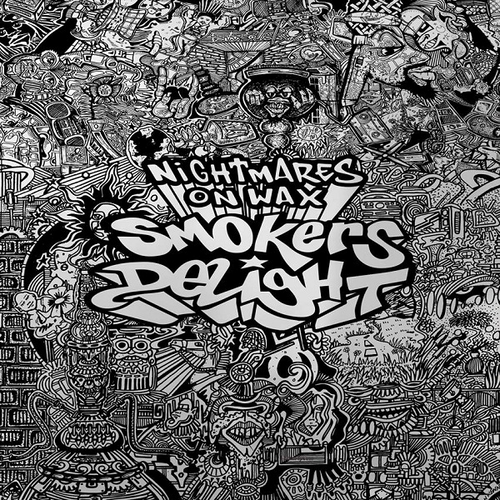 The 25th anniversary of a classic record from Nightmares On Wax, coloured vinyl packaged in a mirror-board sleeve, includes a download code that features an extra 4 bonus tracks.

Smokers Delight was one of a handful of records to define a generation along with Massive Attack’s Blue Lines, Portishead’s Dummy and Tricky’s Maxinquaye. It took George Evelyn from his electronic-genre-blending debut 1991’s A Word of Science, into releasing the iconic downtempo, soul and hip hop material for which he has become renowned. Music lovers from around the world were intoxicated by this bassy, afterhours sound that became the backdrop to a million late-night living room sessions. Smokers Delight managed to capture that feeling and add a dash of light to the darkness, changing the musical landscape for Nightmares and the still young Warp label forever. 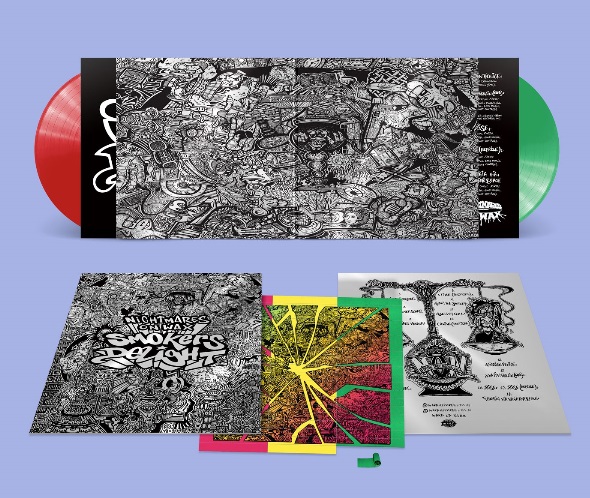 More Items From Nightmares On WaxSee all 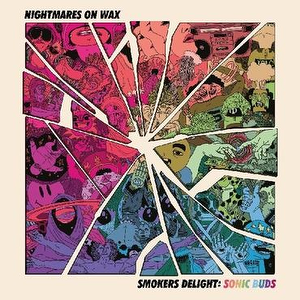 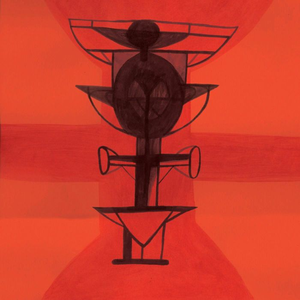 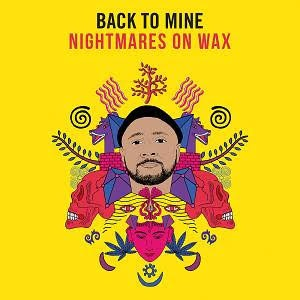