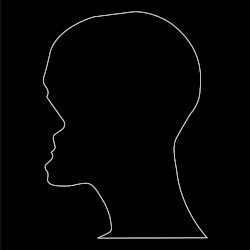 Nicolas Jaar / Against All Logic

The new full length album from the always on point Nicolas Jaar.

Nicolás Jaar wrote much of his arresting third album in isolation, holed up in a remote corner of the world without booze, cigarettes, or caffeine. It was an attempt to rid himself of negativity, the electronic musician said, but the solitude didn’t work as he planned. Negativity haunted him, as did his ego, and eventually Jaar realized the only way out was through: that he’d have to face his flaws in order to heal. (Indeed, the optically deceptive cover art suggests a turn inward.) Cenizas latches onto this revelation and burns with suspense, fury, and sadness. It isn’t a work of clarity but of cleansing—of reckoning with constructive anger—and offers little relief aside from a few fleeting moments that are so vivid and lovely they almost hurt. It’s Jaar at his most interrogating and existential, exploring grim atmospheres that feel both hallucinatory and troublingly real—a relatable image in a disorienting time. 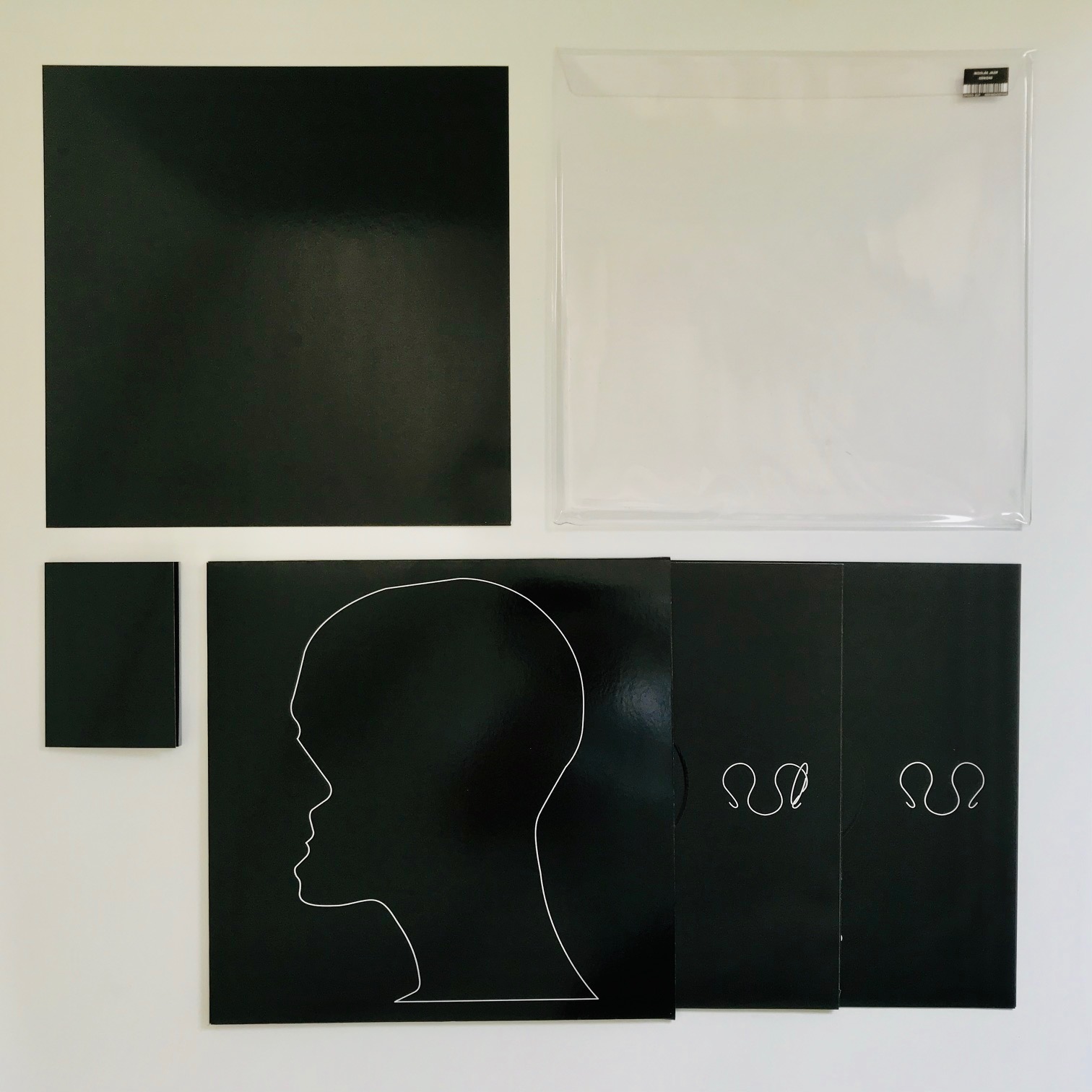 More Items From Nicolas Jaar / Against All LogicSee all 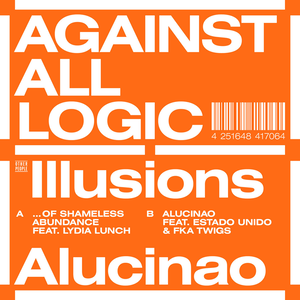 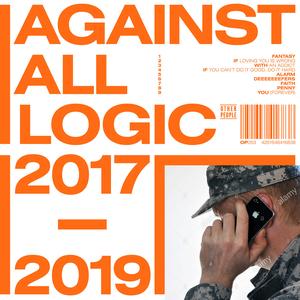 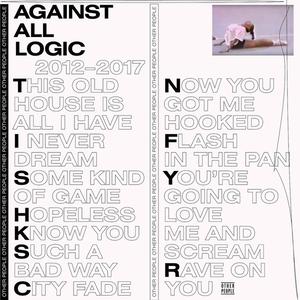