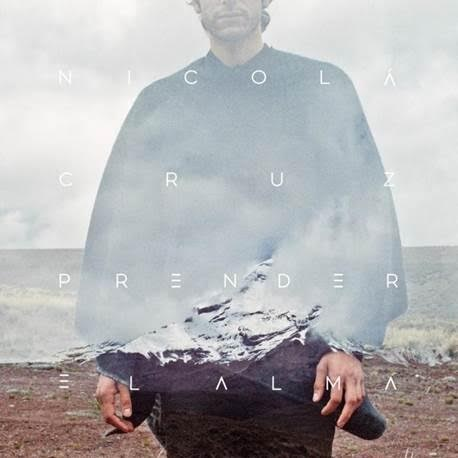 Since releasing his debut album ‘Prender El Alma’ in 2015, having previously collaborated with Nicolas Jaar, Nicola Cruz has gone on to become one of the leading figures in the scene of producers exploring and mixing indigenous South-American and Afro-Latin sounds with modern dance and electronic music, a sound he then referred to as ‘Andes Step’.

In that time he has released a slew of 12” releases on Multi Culti, been remixed by the likes of Quantic and beGun, featured by Boiler Room and Red Bull, as well as toured the world with shows at Sonar, ADE, Village Underground, Berghain, Lollapalooza and more. He now returns with a limited edition coloured version of his acclaimed debut release. 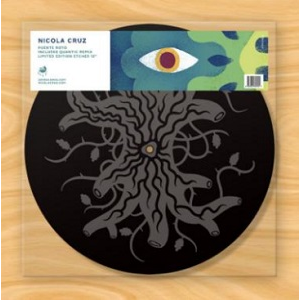