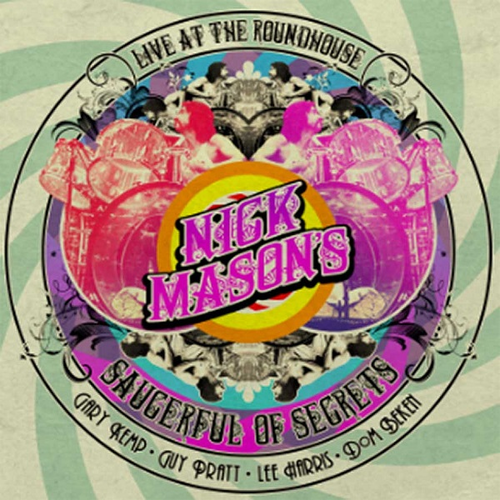 Live at the Roundhouse

‘Nick Mason’s Saucerful Of Secrets Live At The Roundhouse’ is a live recording taken from the band’s sold-out shows at the legendary London venue in May 2019. Receiving huge acclaim throughout their first tour, ‘Live At The Roundhouse’ captures the true essence of a band reviving the music that had rarely featured in Pink Floyd’s live shows since those early days and some of the songs were never played at all by Floyd. 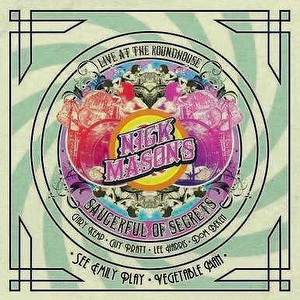 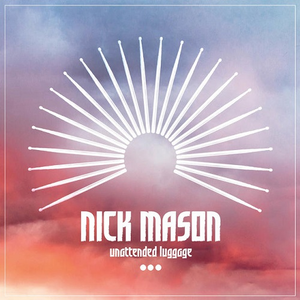