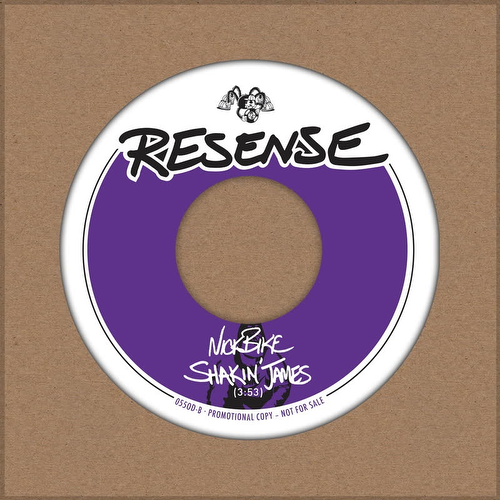 Nick Bike dropped his first guest mix for Oonops radioshow a few years ago. Over the years Oonops played Nick's tunes in his shows so it was just a matter of time until they collab for an exclusive 45 for this Resense-series.

Expect two hot versions by James Brown and Q-Tip over a heavy beat construct. Not without good reason you'll see his edits landing into Questlove's or Jazzy Jeff's crates.

More Items From Nick BikeSee all 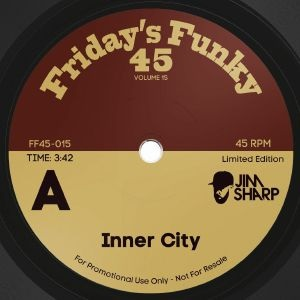 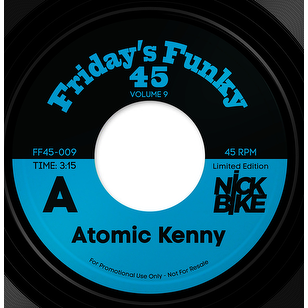 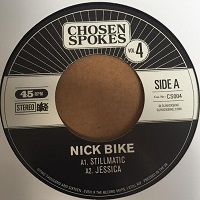