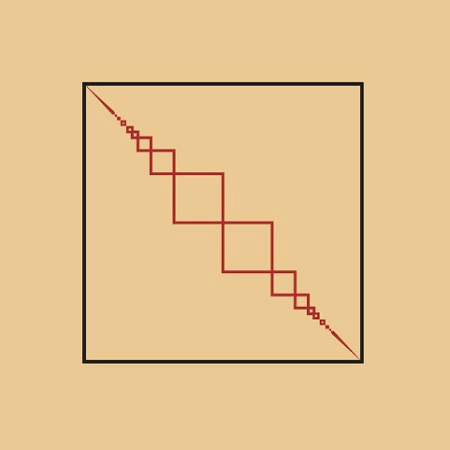 12"
£11.99
Add to cartBuy now
This item hasn't been updated for over a year. We believe the item to be in stock, but that might not necessarily be the case.

Originally released on Factory Benelux in December 1981, this 12" featured Everythings Gone Green, which had previously been on the reverse of the band's second 7" single 'Procession' in September 1981,and 'Cries And Whispers' and 'Mesh' whose titles were flipped on the cover causing confusion amongst fans and compilers ever since. This 12" will feature remastered audio on heavyweight vinyl.

More Items From New OrderSee all 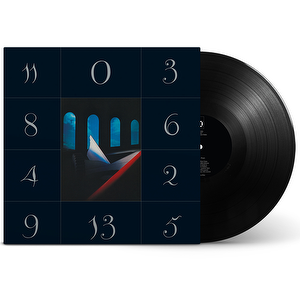 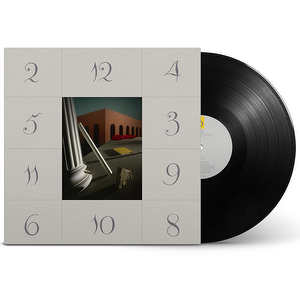 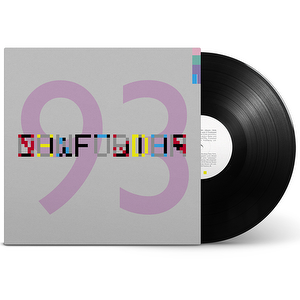