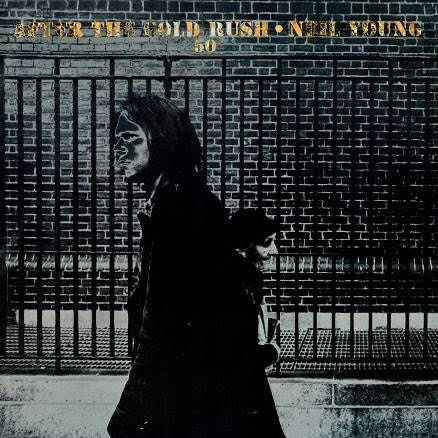 After The Gold Rush (50th Anniversary)

LP + 7" set is packaged in a numbered, foil-stamped box.

Originally released in 1970 and still seen as one of Neil Young’s greatest albums, After The Gold Rush celebrates 50 years since its release with this special edition.

Featuring timeless classic Neil Young songs such as Southern Man and Only Love Can Break Your Heart, this new edition also includes a version of the track Wonderin’, originally written around the time of After The Gold Rush, which only previously appears on the Archives boxset plus a previously unreleased outtake from the recording sessions for that track. 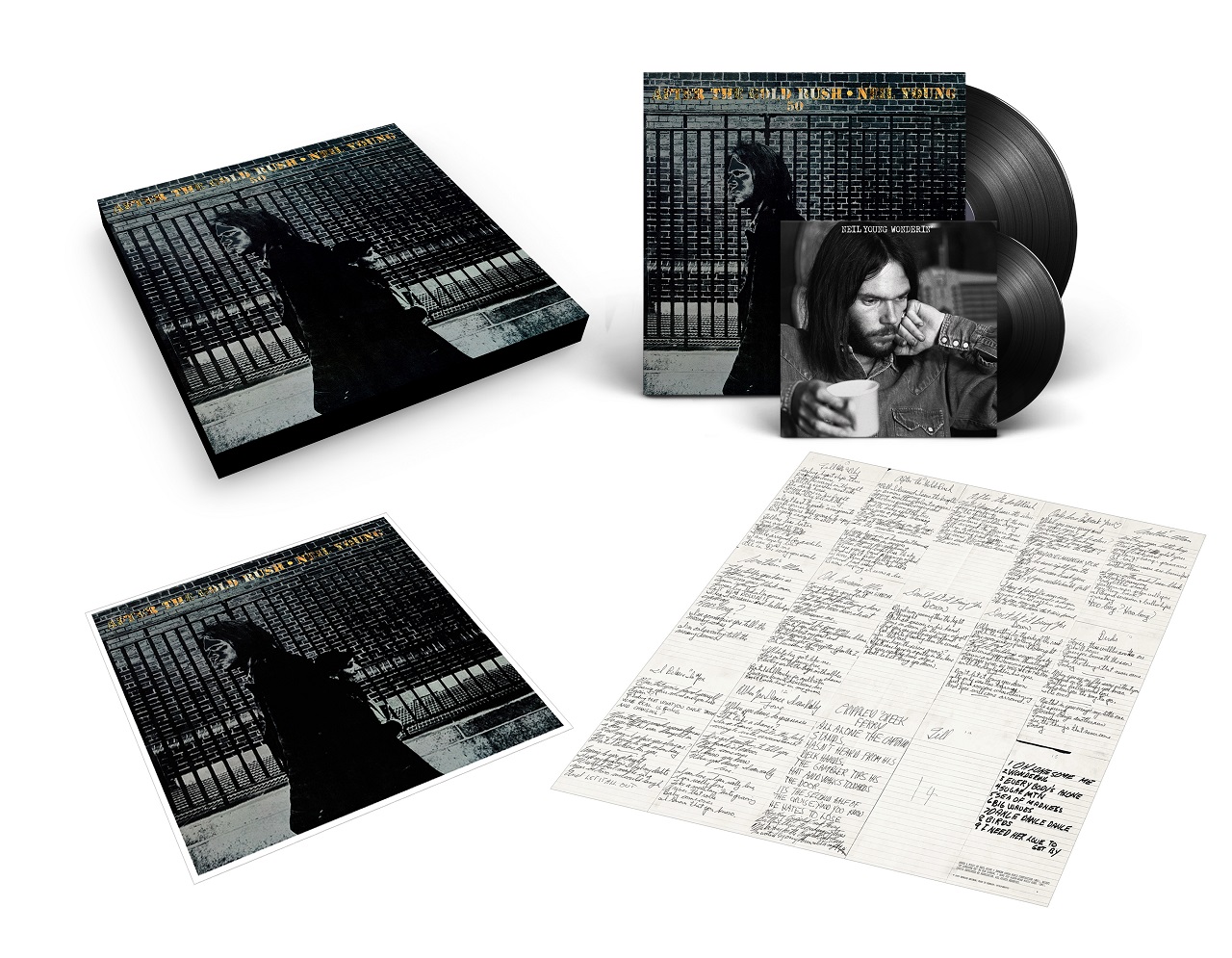 More Items From Neil YoungSee all 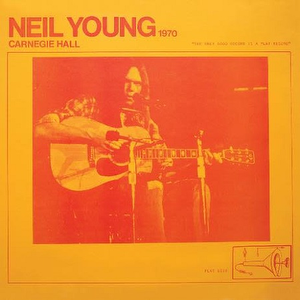 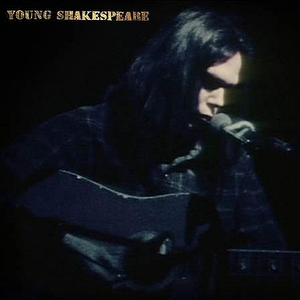