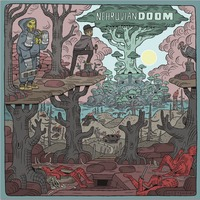 NehruvianDOOM is a collab album between (the then) 17 year old Bishop Nehru and MF DOOM, originally released in 2014. Amazing sparring session between a veteran of the scene and one of the freshest, emerging young talents!

Bishop Nehru’s breakthrough mixtapes, released from the age of 15 saw him rhyming over DOOM produced instrumentals. DOOM joined the line of MCs who co-signed the young rapper including heavyweight lyricists Kendrick Lamar and Nas, who introduced him on stage during his set at SXSW as “The future of music”. 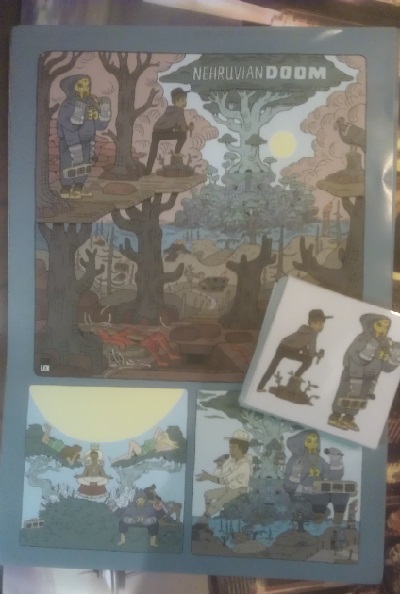 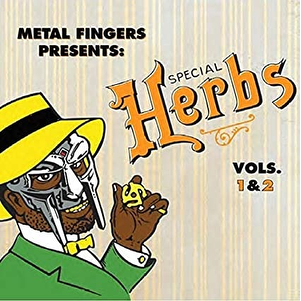