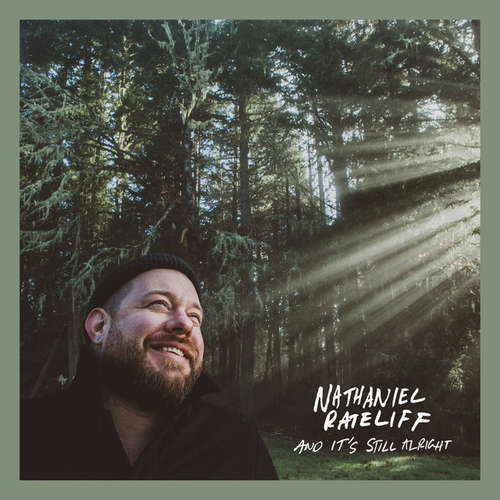 And It's Still Alright

Nathaniel Rateliff has written and recorded his first solo record since the explosive debut of his work together with The Night Sweats. And It’s Still Alright, is an intensely personal 10-song album of vibrant country-blues, badland ballads, ornate Americana and jazz-inflected R&B. Rateliff’s warm baritone, ranging from gently hushed to a guttural howl, imbues these superbly drawn character studies with raw, naked emotion.