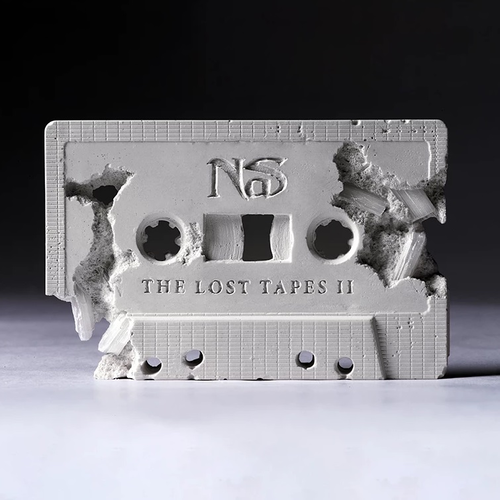 Hip-hop icon Nas –esteemed for a quarter-century as one of the undisputed greatest MC’s of all time – fulfills a long-standing promise to himself and his loyal fans with the release of THE LOST TAPES 2 via Mass Appeal/Def Jam Recordings. THE LOST TAPES 2 compiles selected unreleased tracks from Nas’ last four albums that he has released – Hip-Hop is Dead (2006), Untitled (2008), Life is Good (2012), and his most recent Nasir (2018). 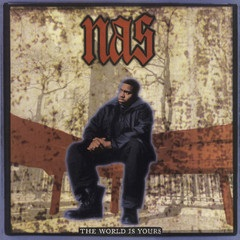 Nas The World Is Yours MR BONGO 7" 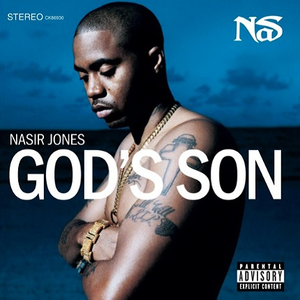 Nas Stillmatic Get On Down LP
Nas The Lost Tapes II