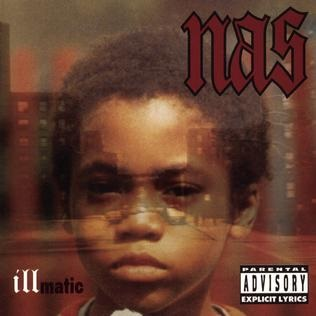 Reissue of the classic debut studio album from Nas, originally released in 1994.

Nas's debut album Illmatic is the crown jewel of the mid-'90s classics that still define the genre. ... Not only did it establish Nas as the Best Rapper Alive for 1994. it raised the stakes for hip-hop production, lyrical technique, content, and overall artistic ambition. - Complex 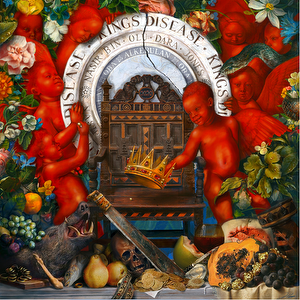 Nas Made You Look MR BONGO 7" 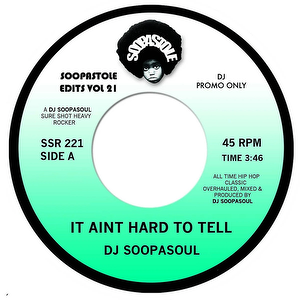