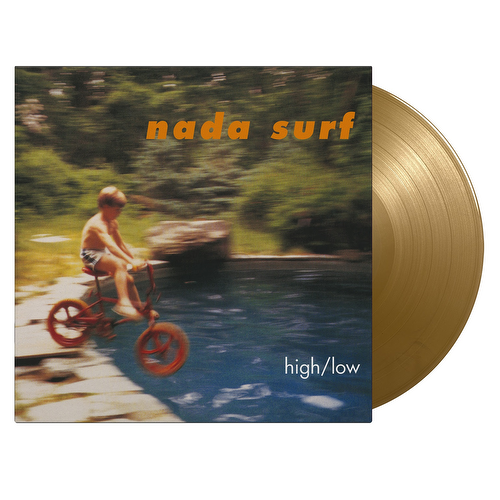 Nada Surf are an American alternative rock band formed in the 1990s in New York. High/Low is their debut studio album, released in 1996 to positive reviews. All tracks were written by frontman Matthew Caws and bassist Daniel Lorca. Combining indie punk with grunge, emo and even pop, High/Low is a record full of high quality riffs and catchy melodies. It contains the smash hit single “Popular”, which reached the top 10 in several countries and remains a classic song among fans of alternative music.

High/Low is available on gold coloured vinyl as a limited edition of 1000 individually numbered copies. 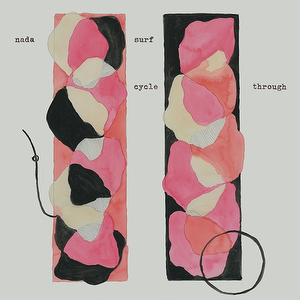 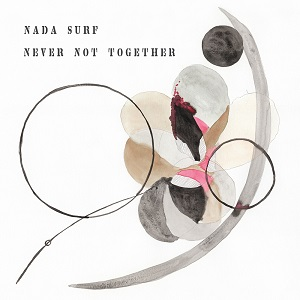