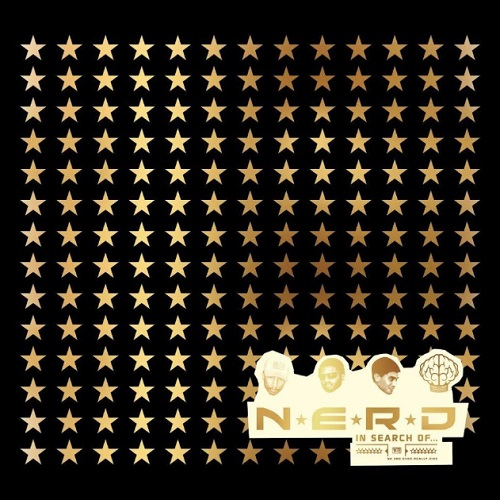 In Search Of (Deluxe)

In Search of… is the debut studio album of the group N.E.R.D. The group originally released the album on 6th August, 2001 in Europe, where Kelis’ Wanderland—produced by The Neptunes, consisting of N.E.R.D members Pharrell Williams and Chad Hugo—was better received. Similarly to Kelis’ early work, the original version of In Search of… juxtaposes hip hop and rock influences and styles. The album is named after the TV series In Search of…, hosted by Leonard Nimoy.

On 12th March, 2002, In Search of… was re-released worldwide, with the largely electronic production backing of the album replaced by live backing provided by 1960s-style power pop band Spymob, giving the new version of the album a more rock-oriented sound. The skits and the intro from the original album were also dropped, significantly shortening the play length.

The 2001 version of In Search of…, also known as the “electronic version”, features prominent digital-based production, including drum machines and synthesizers, as the backing tracks, with a sound more typical of Pharrell Williams and Chad Hugo’s production work as The Neptunes. The album features three skits book-ended to the tracks “Things Are Getting Better”, “Stay Together” and “Tape You” telling the loose story of N.E.R.D member Shae Haley. 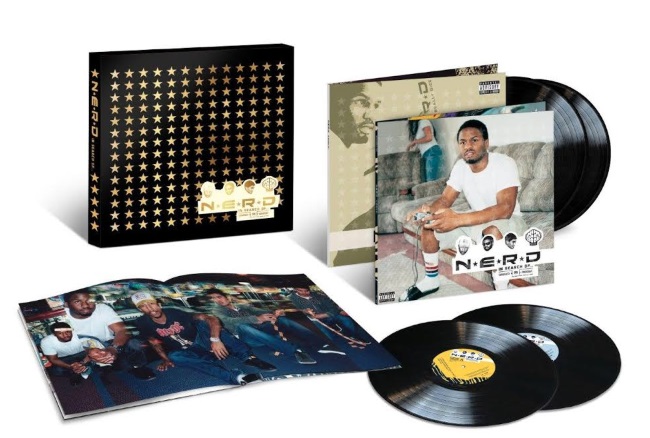 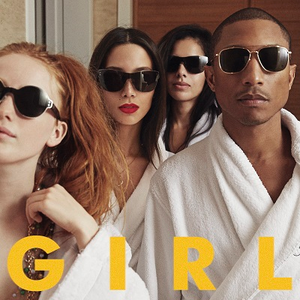