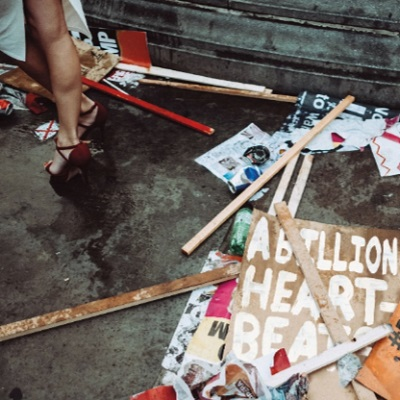 we have a few signed albums from Blaine, Kaps and Jack from the band.

The sixth full length album from the amazing Mystery Jets, following on from 2016's Curve Of The Earth. A Billion Heartbeats sounds like it's going to be their most politically-driven record and we can't wait to hear it.

All great albums start from a unique perspective. But try a window on the Strand, in an abandoned office block, overlooking the kind of political upheaval London hasn't seen in a generation. Blaine Harrison was living as a property guardian right around the corner from Trafalgar Square when he found himself witness to an entire year of protests. Every weekend from January 2017 on, people were marching for a different cause: "In the space of six months it was Black Lives Matter, the huge ‘Our NHS' march, Unite for Europe," he recalls. "Then the solidarity sleep-out organised by Help Refugees, where we slept in Whitehall for the night... The protestors would wake me up in the morning. I'd just walk down and join in."

Over the course of that year, Mystery Jets' sixth long-player, A Billion Heartbeats, was born. "This album wasn't about making pointed opinions," says Blaine. "It was about being a mirror for what's going on, reflecting back the way people are feeling." By turns tender and fierce, abstract and full of classic rock energy, A Billion Heartbeats achieves a balance of passion, fear and hope. Amid the colourful cavalcade of rich harmonies, heavy guitars and rallying cries, the album's essential message - about personal responsibility, and the power in becoming engaged. In a sense, it's not just their "state of the nation" record but their "state of a generation" record too.

the Banquet BFFs are back with a politically driven sixth full-length pic.twitter.com/Oc4kUGzg0V

More Items From Mystery JetsSee all 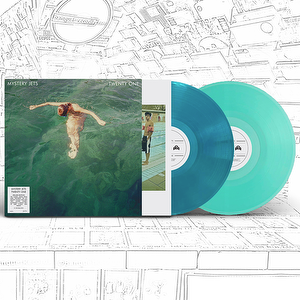 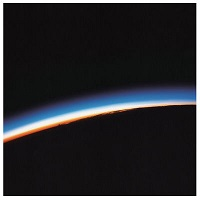 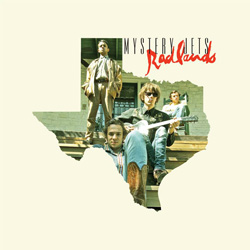