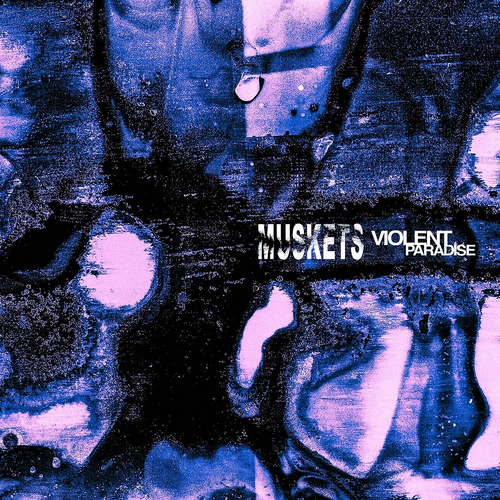 12" is on 'pink/magenta burst' coloured vinyl. Includes a download code.

Following on from their awesome 2017 record Chew, Muskets are back with a new 6 track record titled Violent Paradise, bringing another dose of their fuzzy emo-grunge filled tunes.

This time around, with half a decade’s worth of experience under their belt, Muskets have pushed their emo-specked post-hardcore to brand new heights. The group spent the summer recording CHEW’s follow-up with Brighton-based producer Jag Jago, who helped them find an even darker side of the chaos. 2019’s Violent Paradise marks a departure from the radio-friendly rock of Muskets’ past. Though the diverse collection of tracks still keeps melody at the forefront, it finds unexpected textures like violins and electronics peeking out from the frantic distortion.

“[Jago] pushed us way harder than anyone we’ve worked with before, and it shows in the best way,” said the band. “The songs are a lot more diverse than the earlier records we’ve done. I’d say it’s a darker, more mature sound as a whole … I guess we just wanted to experiment after doing our full length, which was just primarily a rock record; this one’s weirder and more interesting.” 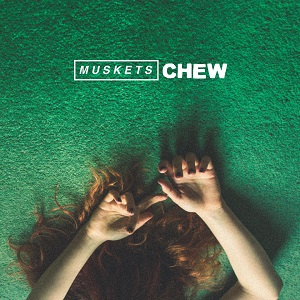