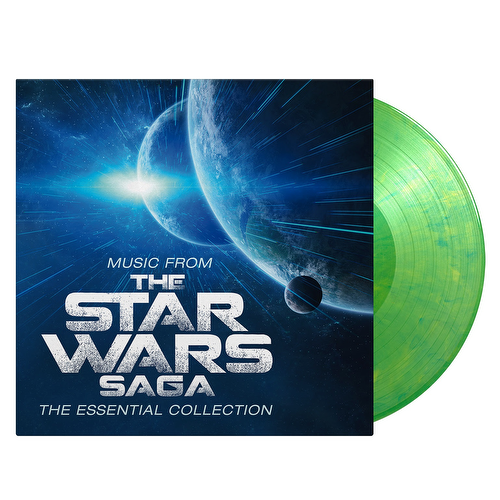 Music From The Star Wars Saga - The Essential Collection

Music From The Star Wars Saga - The Essential Collection is an orchestral music compilation including tracks from Star Wars: Episode I - The Phantom Menace until Star Wars: Episode VIII - The Last Jedi. On the occasion of the release of the final episode of the nine-part Star Wars saga: The Rise Of Skywalker, all songs are re-recorded by Robert Ziegler, alongside the Slovak National Symphony Orchestra and members of the Slovak Philharmonic Choir. These includes the iconic Main Title composition, Duel Of The Fates, Yoda’s Theme and The Imperial March.