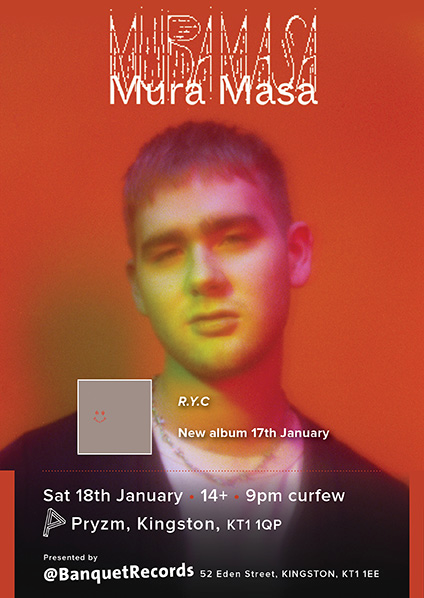 Celebrating the release of his second full length album titled R.Y.C, the alt-producer / songwriter Mura Masa visits Kingston to play at Pryzm for the first time.

An ambitious and exciting left-turn from an artist and producer whose ability to always surprise is matched only by his remarkably consistent, singular vision. Breathing new life into - amongst other things - New Wave, Emo, Folk and 90s Rave – tracks like ‘No Hope Generation’ reinvent Mura Masa's sound whilst also paying tribute to the alternative roots which shaped him when he first became a genuine musical outsider, growing up in the remote island of Guernsey. And it’s this fondness for the music of adolescence - reworked in thoroughly modern, bedroom-pop fashion - that became an analogue for the theme of the album as a whole…

CD/ticket is £17 post-paid, and other formats and combos are available. 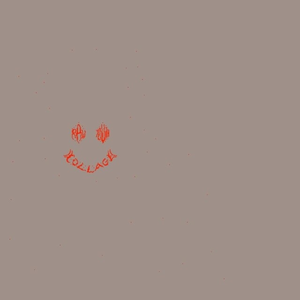