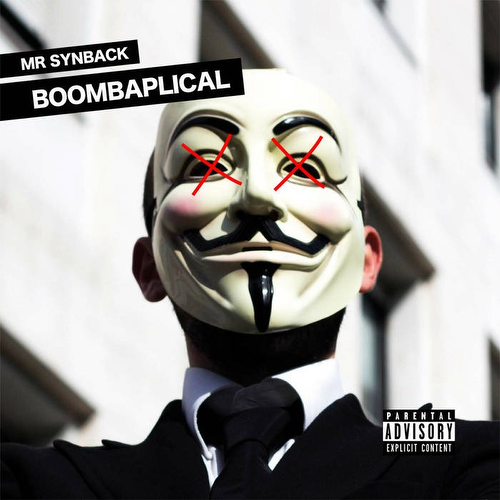 Hailing from UK’s capital, Mr Syn back (Emcee/producer) brings his first solo album Boombaplical. This offering brings the essence of true school boom bap hip hop in the form of dope bars over neck-snapping beats. He has worked with various producers across the capital that are all known affiliates of receptor records for many years.

Mr Synback is more commonly known for his work previously with ILL BREED duo Combined Mentalz. Himself and King Latts have been crafting their cutthroat sound for many years now and this will be released as the first of three in the saga.