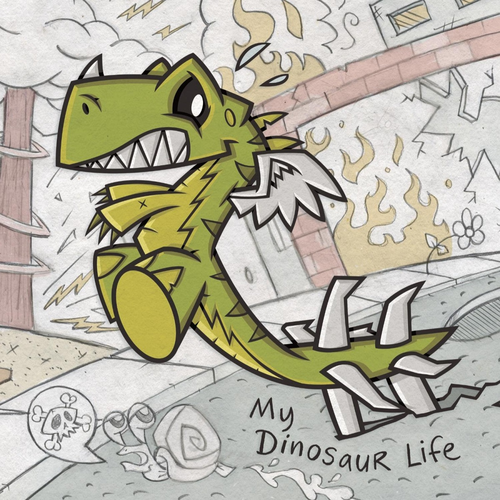 Motion City Soundtrack’s fourth studio album My Dinosaur Life was well received by music critics. The pop punk record combines the best of their energetic and humoristic music, and also contains some of their darker and more serious songs. Fast guitars, loud drums and memorable hooks marks this album. “Worker Bee” brings their power chords, while “Her Words Destroyed My Planet” may be their ultimate track, filled with sad lyrics and a memorable chorus. After more than 10 years they’ve found the ultimate mix between their serious and more humoristic side.

The American rock band Motion City Soundtrack formed in 1997 in the US and released several successful albums. The group disbanded in 2016 and reunited in 2019. They start touring again early 2020.

My Dinosaur Life is available as a 10th anniversary edition of 1500 individually numbered copies on flaming coloured (yellow/orange mixed) vinyl. 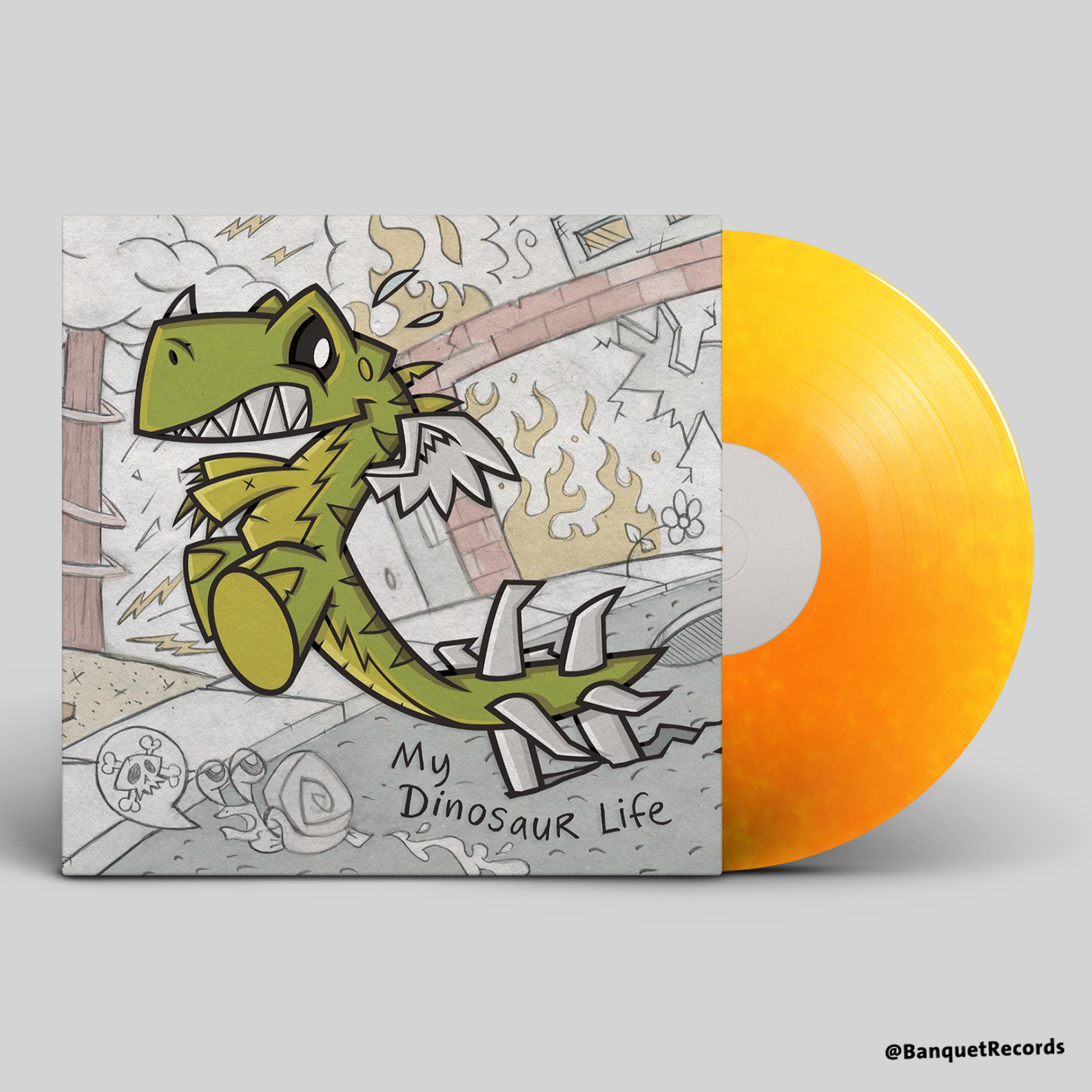 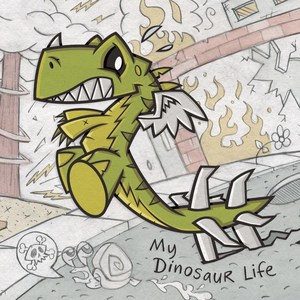 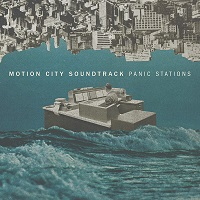 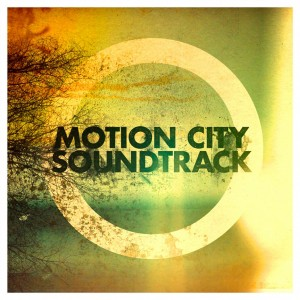