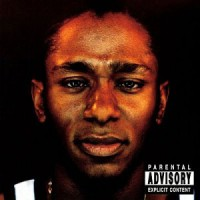 Black On Both Sides

Black on Both Sides is the debut album from Mos Def, released on Rawkus Records. Prior to the album's recording, Mos Def had collaborated with rapper Talib Kweli for the duo's studio album, Mos Def & Talib Kweli Are Black Star. Black on Both Sides features an emphasis on live instrumentation and socially conscious lyrics. Talib Kweli (one-half of Black Star with Mos Def), Q-Tip and Busta Rhymes are the only main rappers to be featured on the album. The album features a mix between established and rising producers. Continuing with the Respect The Classics campaign, UMe will be reissuing this classic album back on vinyl for the first time in over 10 years. 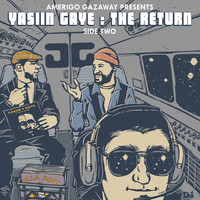 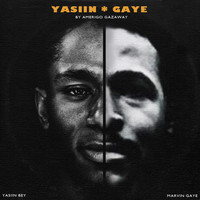 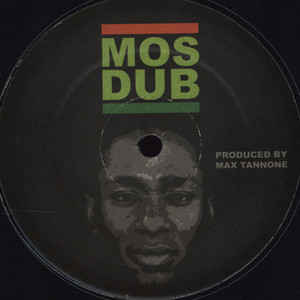