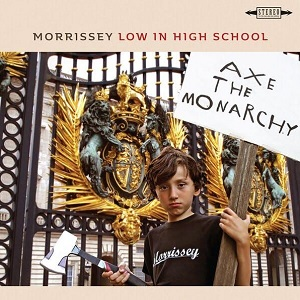 Indies LP is on green coloured vinyl and only available from independent retailers and HMV.
7" boxset contains 6x 7"s on clear vinyl, with 6 artcards and a download code.

The deluxe edition includes his newly recorded cover of The Pretenders' "Back On The Chain Gang," five live b-sides from the recording session, three unreleased tracks, a limited edition lithographed photograph of Morrissey, and a rare version of a photo booth portrait taken when the legendary frontman was a student.

The legendary Morrissey is back with another album that follows up from 2014's World Peace Is None of Your Business.

Morrissey’s talent for combining political statements and beautiful melodies is more prevalent than ever on Low in High-School, capturing the zeitgeist of an ever-changing world.

Morrissey returns with a new album on Nov 17th and there's a recurring theme. the record shown is the indies-only variant, and the regular version is clear vinyl

More Items From MorrisseySee all 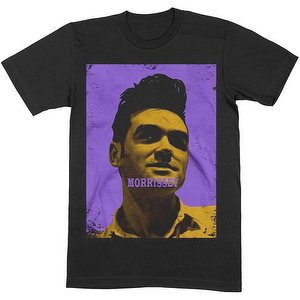 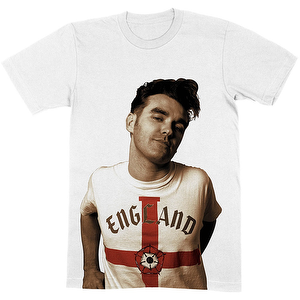 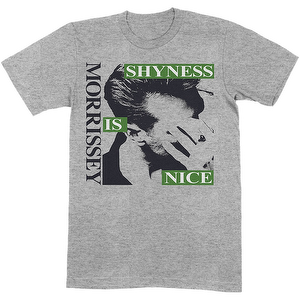 Morrissey Spent The Day In Bed