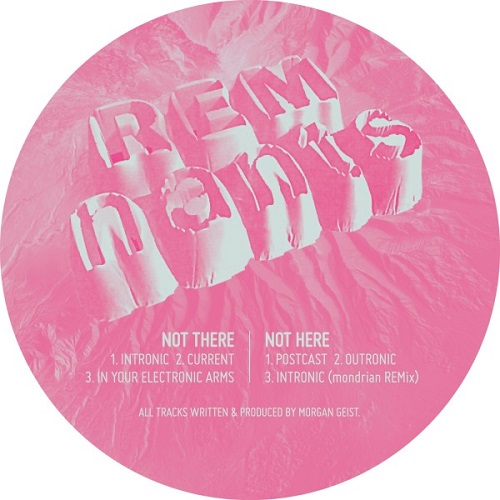 Originally released in 1996, the 6-track REMnants EP was only the second record produced by Morgan Geist for his own Environ label. Now beautifully remastered, this heretofore hard-to-find EP is crammed with Geist's early influences: from intricately-programmed Roland orchestras that echo his early techno releases on Metamorphic to jazz- and R&B- listening tracks that would later inform the sound of his debut album. 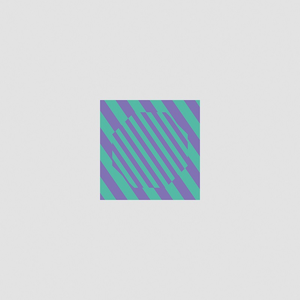 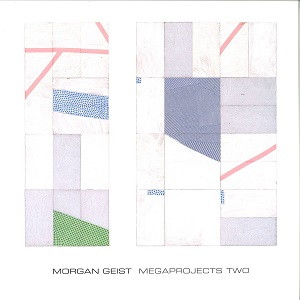