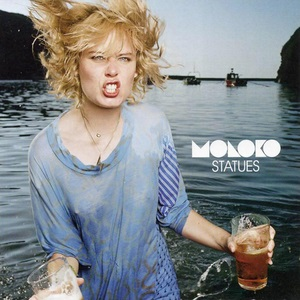 Statues is the fourth and final studio album by English-Irish electronic music duo Moloko, first released in 2003. The whole album is set up around the different stages of a romantic relationship, and how things can fall apart. This fresh album charted all over Europe, and eventually went on to become their most popular record. Roisin’s voice and the fine handling of the album’s instrumentation sets Moloko apart from many other dance duos. The best part of the amazing love between them is coming to an end, making this the ultimate final by the duo. 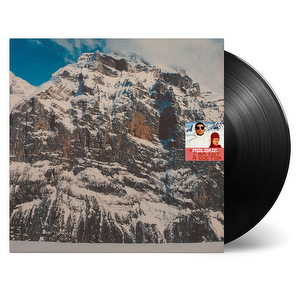 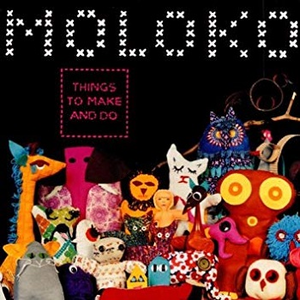 Moloko Things To Make And Do Music On Vinyl LP 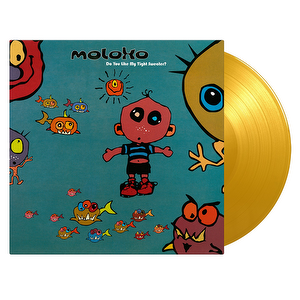 Moloko Do You Like My Tight Sweater? Music On Vinyl LP

Moloko Things To Make And Do Music On Vinyl